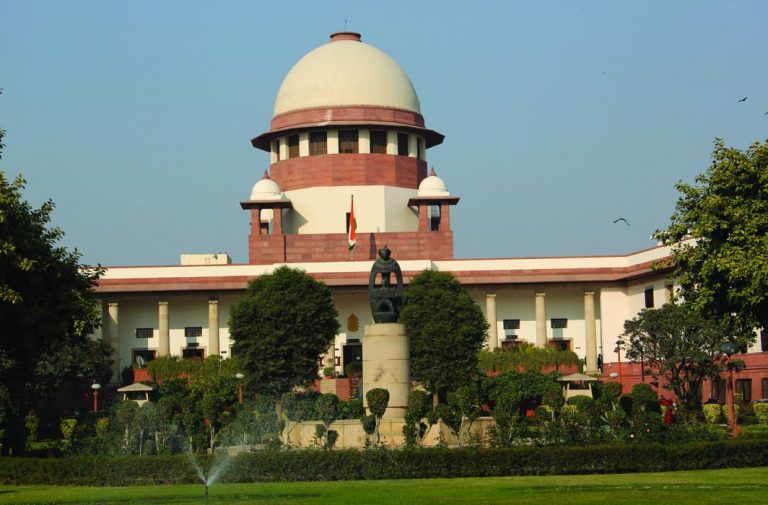 The Supreme Court on 29th July has held that it is not open to a High Court to abdicate its responsibility of safeguarding the rule of law merely due to the existence of a privately negotiated document ousting its jurisdiction.

In the instant case – Maharashtra Chess Association v Union of India – the SC bench comprising Justice D.Y. Chandrachud and Justice Indira Banerjee said that the High Court must take a holistic view of the facts as submitted in the writ petition and make a determination on the facts and circumstances of each unique case.

Court has observed that, “the writ jurisdiction of the High Court is fundamentally discretionary. Even the existence of an alternate adequate remedy is merely an additional factor to be taken into consideration by the High Court in deciding whether or not to exercise its writ jurisdiction. This is in marked contradistinction to the jurisdiction of a civil court which is governed by statute. In exercising its discretion to entertain a particular case under Article 226, a High Court may take into consideration various factors including the nature of the injustice that is alleged by the petitioner, whether or not an alternate remedy exists, or whether the facts raise a question of constitutional interpretation.”

The Bombay High Court relied solely on an agreement clause to hold that its own writ jurisdiction under Article 226 was ousted. The relevant clause of the agreement (named the Constitution and Bye Laws) read:

(i) The Federation shall sue and or be sued only in the name of the Hon. Secretary of the Federation.

Court has reiterated a well settled principle of contract law that parties cannot by contract exclude the jurisdiction of all courts. Such a contract would constitute an agreement in restraint of legal proceedings and contravene Section 28 of the Indian Contract Act 1872. Although, the Constitution and Bye Laws conferred exclusive jurisdiction to the courts at Chennai, a writ jurisdiction of other High Courts, that seek to protect a fundamental right of a person, cannot be said to have been ousted.

Firstly, the decision of the High Court to entertain or not entertain a particular action under its writ jurisdiction is fundamentally discretionary.

Secondly, limitations placed on the court’s decision to exercise or refuse to exercise its writ jurisdiction are self-imposed.

“If a High Court is tasked with being the final recourse to upholding the rule of law within its territorial jurisdiction, it must necessarily have the power to examine any case before it and make a determination of whether or not its writ jurisdiction is engaged. Judicial review under Article 226 is an intrinsic feature of the basic structure of the Constitution,” observed the bench.

The Supreme Court has hence restored the case to the High Court to be considered afresh.