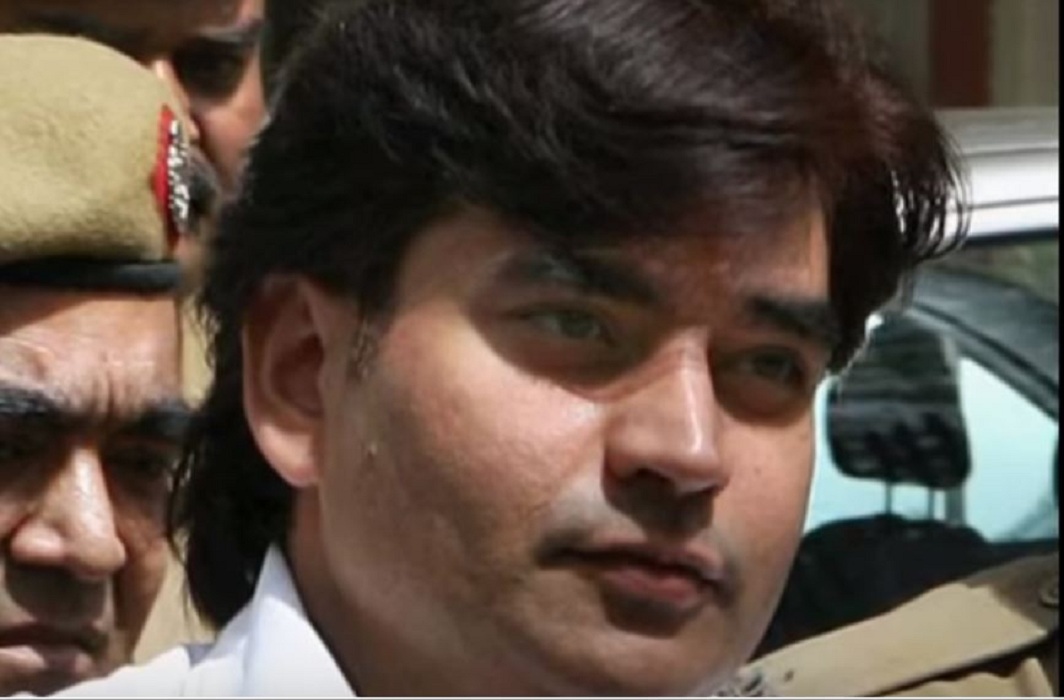 The Supreme Court on Monday rejected a petition filed by former don DP Yadav’s son Vikas Yadav that sought parole for himself. “How can you get parole,” a bench of the Supreme Court chaired by Chief Justice of India Ranjan Gogoi asked as he rejected the plea which stated that he should be released on bail because he had been in jail for
17-and-a-half years.

“Why and how are you entitled to bail,” CJI Gogoi said, reminding him that his review and curative petitions against his conviction had already been dismissed. Vikas Yadav and cousin Vishal Yadav were convicted for kidnapping Nitish Katara, a business executive and the son of a railway officer, from a marriage party on February 16-17, 2002 before killing him for his alleged affair with their sister.

Nitish Katara’s mother Neelam who played a key role to campaign for justice to get the killers of her son punished had opposed Yadav’s previous attempts to get parole from the high court. She had argued that if Yadav was released on parole, he could well go on to kill someone else.

Three months ago, the Delhi high court too had rejected Yadav’s plea based on his conduct in prison and said “we are not going to interfere in the matter”. The bench observed that he was punished for misconduct while in jail and his behaviour in prison was found unsatisfactory.

“Your conduct was not good. Your plea for furlough was rejected based on your conduct,” the court had said.