Home Constitutional News Supreme Court If father has given his self-acquired property to his son, then the son’s son can’t claim it as paternal right: SC 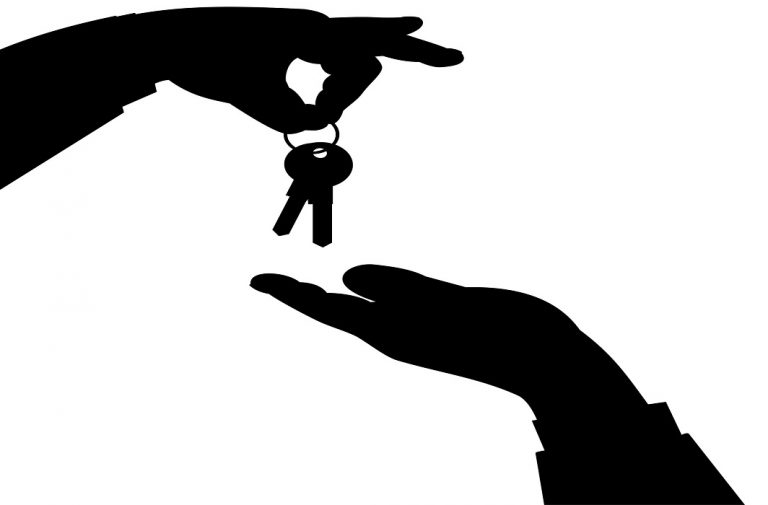 The Supreme Court has given an important judgment in the property dispute case. The court said that if a person gives a property derived from his earnings by wills to his children, this property will not be called ancestral to the next generation. The father can give this property to the child or whomever he wants, the apex court said.

A bench of Justices L Nageswara Rao and Hemant Gupta gave this decision in the case of Govindbhai Chhotabhai Patel vs. Patel Ramanbhai Mathurbhai of Gujarat.

This is significant in this sense, because until now it was established by judiciary that the property passed from grandfather to father was ancestral to the next generation.

Justice Gupta said that the most important issue was whether the property inherited from his father as heir was the ancestral property of Chhotabhai or his own earning property? He found this answer in 1953 by the Supreme Court judgment in CN Arunachal Mudaliar vs CA Muruganath case. According to the Mitakshara Succession Act, such property will not be considered as the ancestral property of the son, but will be considered as his own. The father gifted the property to a person living together for years.

Ashabhai Patel gave his own property in 1952 to his son Chhotabhai Patel in Padra area of ​​Gujarat. Chhotabhai’s son Govindbhai and others were living in America. Chotabhai’s wife died in 1997. After this, he gave his property as a gift deed to Patel Ramanbhai Mathurbhai, who was staying with him on 15 November 1997. Chhotabhai also died on 6 December 2001. After his death, his son Govindbhai and others filed a case in the lower court, calling the gift deed as fake.

He said that his father, Chhotabhai, had no right to donate or gift ancestral property to anyone. He did not seek the consent of the heirs of the ancestral property before doing so. The lower court ruled this property in favour of Govindbhai, describing it as ancestral. The court held that Chhotabhai did not have the right to gift the property. The case was challenged in the High Court. On October 9, 2017, the High Court quashed the decision of the lower court, refusing to consider the said property as ancestral. The case was then challenged in the Supreme Court.