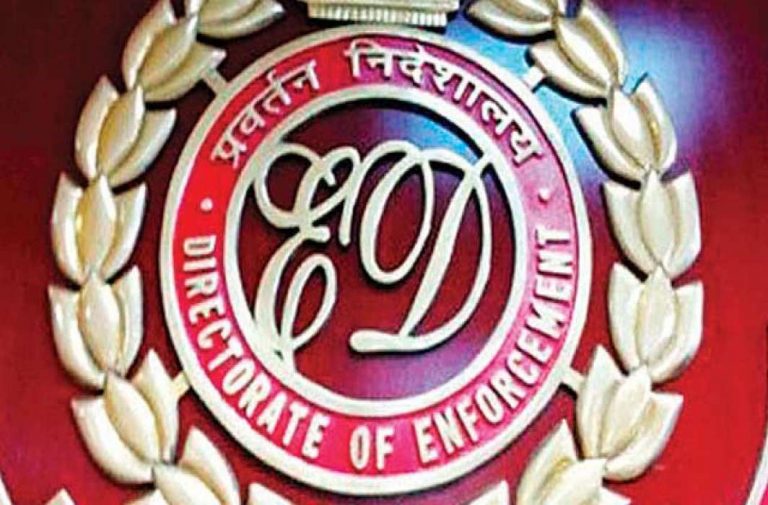 The Supreme Court on Tuesday extended former union minister P Chidambaram’s protection from arrest by the Enforcement Directorate (ED) in INX Media case for one more day until Wednesday.

The hearings will resume tomorrow and Solicitor General (SG) Tushar Mehta will present his argument on behalf of the ED. On a day of high drama in the court of Justices R Banumathi and A S Bopanna, counsel for Chidambaram, senior advocate Abhishek Manu Singhvi argued that the Prevention of Money Laundering Act (PMLA) was being applied retrospectively against the former finance minister.

Singhvi, was arguing to seek pre-arrest bail in ED’s case in the INX Media corruption case, told the court that the offence allegedly dated back to 2007-08 but the PMLA provisions only came into effect in 2009.

Despite this, the ED had invoked these provisions against Chidambaram, he said. “You try and paint a person as a kingpin when these alleged offences did not exist at that time,” he told the court.

“The Sections charged in the FIR were declared offences only in June 2009 through a notification of amendment of the PMLA, one year after the alleged acts took place,” Singhvi, also a senior Congress leader, told a bench led by Justice R Banumathi.

On Monday, the apex court had extended till Tuesday the protection from arrest given to Chidambaram in the INX Media money laundering case lodged by the ED.

Earlier,  senior advocate and Chidambaram’s former cabinet colleague Kapil Sibal opened the former minister minister’s defence by accusing the ED of placing documents in the court randomly and “behind the back” for seeking custody of the accused. He filed an application for the production of transcripts of his interrogation the ED had conducted on three dates.

Sibal told the bench that they have filed an application seeking direction to the ED to produce the transcripts of the questioning conducted on December 19 last year, January 1, 2019 and January 21, 2019 in the case. The transcripts will show whether Chidambaram was evasive during his questioning, as alleged by the ED, Sibal said.

He told the bench that the ED cannot place documents in the court randomly and “behind the back” for seeking Chidambaram’s custody. “They are just producing documents at random and saying this is part of the case diary,” Sibal said, adding, “They cannot place the documents behind the back and seek custody of accused.”