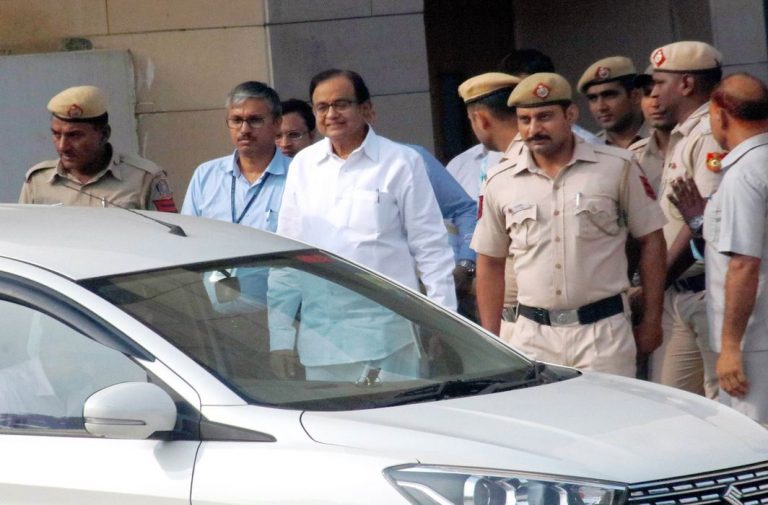 The Supreme Court while granting bail to Chidambaram in the INX Media money laundering case, slammed the Delhi High Court for relying on materials adduced in sealed covers and thereafter, making observations that were conclusive in nature with regard to the alleged offence.

Delhi High Court had denied bail to the senior Congress leader on November 15. The main question of law decided by the Supreme Court in the present appeal case was whether the High Court was justified in denying bail to Chidambaram despite ruling that the requirements of the triple test were fulfilled.

While granting bail to Chidambaram in the case, the Bench of the Justices R Banumathi, AS Bopanna, and Hrishikesh Roy made some important observations with regard to the Delhi High Court order dismissing his bail plea. The court observed, “We disapprove the manner in which the conclusions are recorded in paragraphs 57 to 62, wherein the observations are reflected to be in the nature of finding relating to the alleged offence.”

The High Court while refusing the bail to P. Chidambaram had relied upon certain allegations made in this sealed cover. The top court noted that though the High Court judge is empowered to peruse such secretive documents to satisfy his judicial conscience, but he ought not have reproduced verabtim the entire note in his order.

The top court while decrying the investigative agencies for their routine practice of adducing materials and evidences in sealed covers, held that judicial bodies relying upon them affect the right to fair trial of accused.

The court observed, “At the same time, this Court, had disapproved the manner in which the learned Judge of the High Court in the said case had verbatim quoted a note produced by the respondent. If that be the position, in the instant case, the learned Judge while adverting to the materials, ought not have recorded a finding based on the materials produced before him.”

The Supreme Court further said that we do not wish to advert to the documents any further since ultimately, these are allegations which would have to be established in the trial.”

The Court concluded that the findings of the High Court based on the evidences adduced by the Enforcement Directorate was not justified.