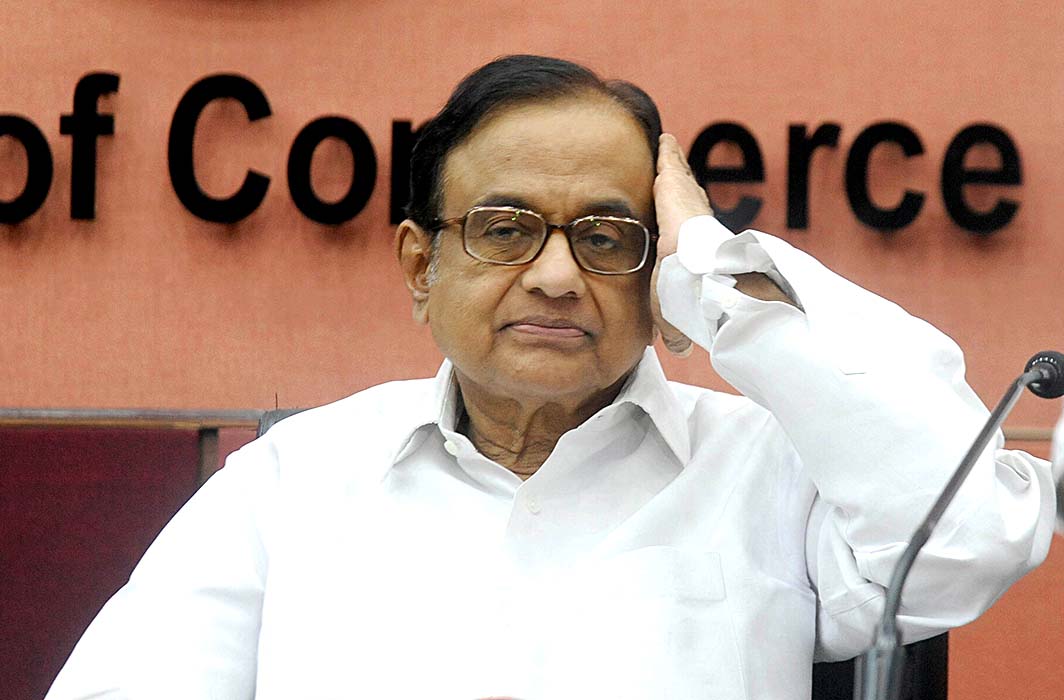 The Supreme Court today heard the matter of
P Chidambaram regarding the remand that has been granted to the CBI by the Special CBI Judge Ajay Kumar Kuhar. As the custody was getting over today Senior Advocate Kapil Sibal appearing for P Chidambaram submitted before the bench comprising of Justices R. Bhanumathi and A. S. Bopanna that some kind of protection may be given to Chidambaram.

He submitted before the court that CBI had given Chidambaram a period of 2 hours to go to the CBI office and that too at midnight, to which a reply was sent indicating that he was busy preparing an SLP with his advocates for the Supreme Court to hear the next day and on that basis CBI arrested Chidambaram.

When the bench asked Sibal to wait for the CBI to file a reply, he replied that if they will wait, the SLP would become infructuous. He then asked the bench to grant him either house arrest or an interim bail or any other kind of protection. The bench then asked Sibal to mention it before the Special Judge but Sibal seemed hesitant stating that the Special Judge might reject it. Sibal also submitted that he is prepared to stay in police custody till the matter is next listed i.e., on the September 5.

The court passed the order granting liberty to move the court of Special Judge seeking appropriate relief including the prayer of interim relief which if denied by the Special Judge the custody would extend till September 5.

Post lunch, the Solicitor General (SG) Tushar Mehta appeared before the bench and mentioned the matter asking the court to keep the matter for September 3  instead of September 5 stating that once the custody ends there would be jurisdictional difficulties in keeping Chidambaram in custody further till September 5.

The court granted the CBI liberty to seek police custody till September 3 and listed the matter for September 3.