The panel was appointed by the Supreme Court to find out ways and means to take appropriate steps against erring officials for causing tremendous harassment and immeasurable anguish to ISRO scientist Nambi Narayanan. 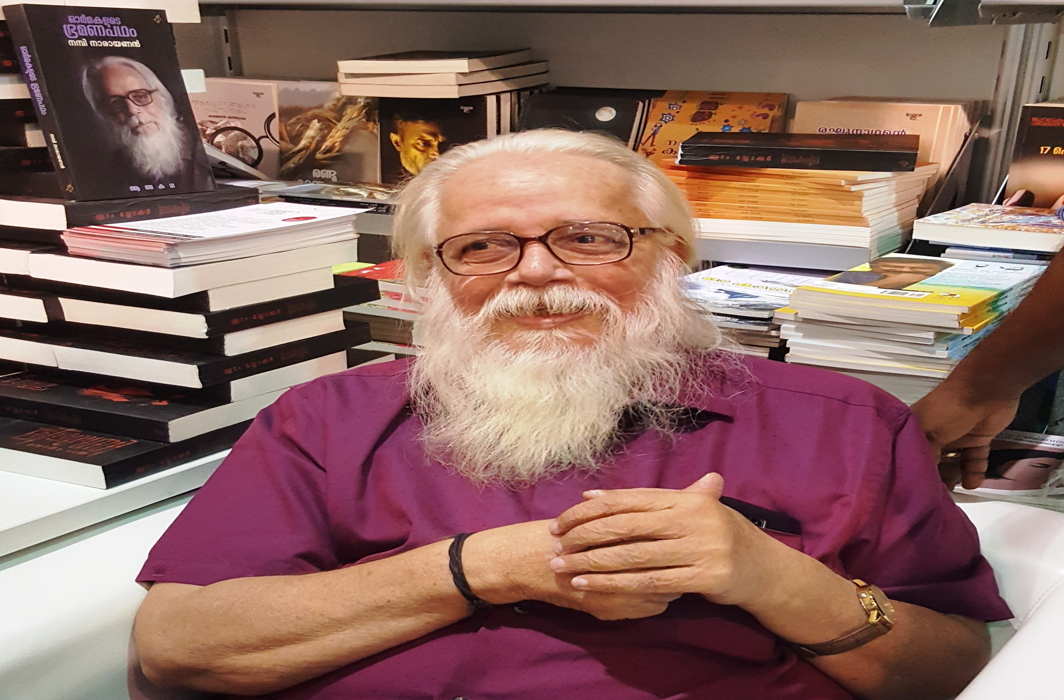 The Supreme Court on Thursday directed the Central Bureau of Investigation to consider the report submitted by a high-level probe panel headed by former Justice D.K. Jain and proceed further against erring police officials in the 1994 espionage case relating to ISRO scientist S Nambi Narayanan.

The Supreme Court had appointed the committee to find “acts of omission and commission” by “responsible officials” in Kerala in the fake spy case. The Committee had submitted its report in a sealed cover before the Supreme Court.

The matter was listed today before the three-judge bench of Justices A.M. Khanwilkar, Dinesh Maheshwari, and Krishna Murari which has directed the CBI to treat the report as the preliminary inquiry report and proceed further.

The panel was appointed by the Supreme Court to find out ways and means to take appropriate steps against erring officials for causing tremendous harassment and immeasurable anguish to ISRO scientist Nambi Narayanan.

The Centre had mentioned this matter before the bench headed by the Chief Justice to accept the sealed cover report filed by the former Supreme Court Justice DK Jain.

The high level committee was appointed in 2018, by the then Chief Justice of India Justice Deepak Mishra to find out ways and means to take appropriate steps against the erring officials who have not performed their duties with integrity which led to arrest of the innocent scientist.

The ISRO spy case came into lime light in 1994 when Narayanan was arrested on charges of espionage along with another senior official of ISRO, two Maldivian women and a businessman. Thereafter the case was transferred to the CBI by the State Government. In the meanwhile the Scientist was in jail since 1994 to 2018.

Thereafter, In 2018, a bench of the then Chief Justice Dipak Misra found that Narayanan was not guilty and said, “The entire prosecution initiated by the State police was malicious and it has caused tremendous harassment and immeasurable anguish to the appellant.” The Bench also directed the State of Kerala to pay a sum of Rs. 50 lakhs towards compensation and said, “compensation has to be awarded, to compensate the suffering, anxiety and the treatment by which the quintessence of life and liberty under Article 21 of the Constitution withers away”

The CJI Dipak Mishra Bench had further decided to appoint a committee under Justice D K Jain to find out ways and means to take appropriate steps against the erring officials and asked the Centre and the Kerala government to name one person each to the committee. While the Centre appointed a top official — D.K. Prasad, the Pinarayi Vijayan government appointed former Additional Chief Secretary V.S. Senthil.

The CBI had earlier submitted that the then top police officials in Kerala were responsible for Narayanan’s illegal arrest. The panel examined the circumstances leading to Narayanan’s arrest. It was alleged that confidential documents on India’s space program were allegedly transferred to foreign countries. Narayanan’s stance from the inception is that the Kerala police fabricated the case and the technology he was accused to have stolen and sold in the 1994 case did not even exist at that time.