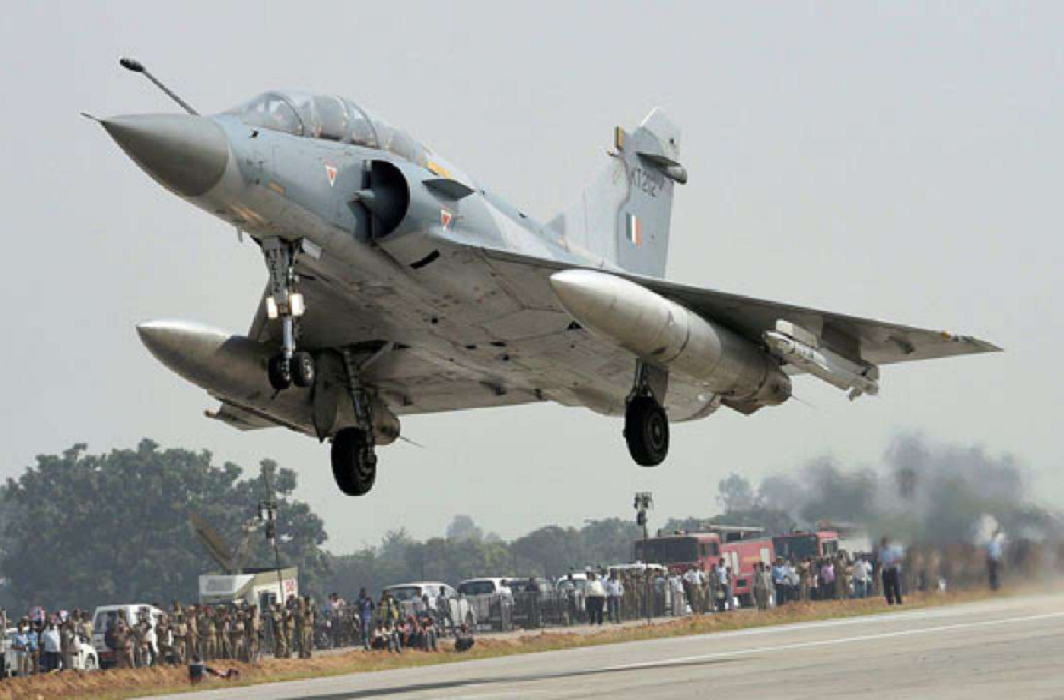 “When everyone else is using 5th and 6th generation aircraft, we are using 3rd and 4th generation… what else do you expect? It was bound to crash,” the Chief Justice of India Ranjan Gogoi said on Monday.

The CJI’s remarks came while the bench headed by him was hearing a PIL for setting up of a court-monitored committee, comprising a retired judge of the apex court and experts from defence services, to conduct a thorough inquiry into the Mirage crash. It also sought that the panel should fix responsibilities of erring government officials.

The crash of the trainer aircraft in Bengaluru on February 1 had killed both its pilots.

The CJI’s remarks chief came in the context of the ongoing controversies surrounding the need to buy the latest equipment for the air force, particularly fighter planes imminent need to ramp up the fleet of aircraft and fighter planes.

It declined to entertain this PIL and said the court cannot order a judicial inquiry into the incident. “It was an accident after all. An accident… and hence there is no question of judicial inquiry,” said the bench while dismissing the PIL.

Notably, when the CJI was hearing a bunch of PILs against the Rafale deal, it had got the assistance of senior IAF officials to understand the status of the existing fleet and the immediate necessity to upgrade it.

In the final judgment too, the CJI had highlighted the need to improve and upgrade the fleet, saying India cannot remain unprepared in skies when its adversaries have acquired the most modern fighter planes.