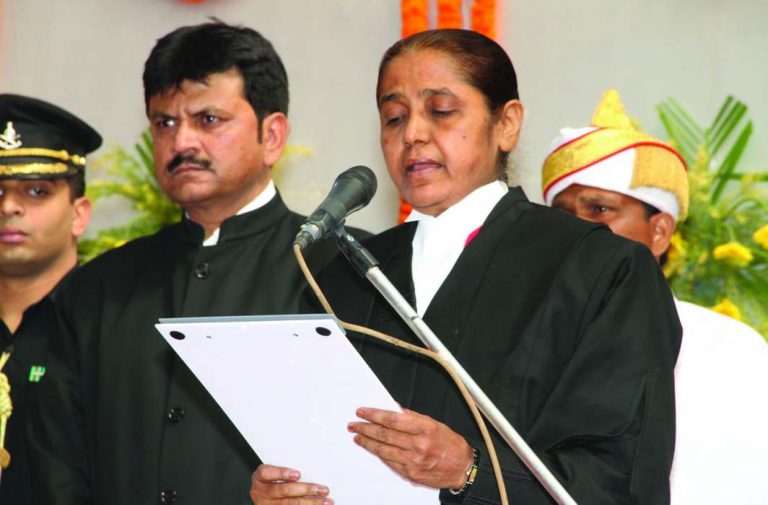 SC Judge Justice R Banumathi has become only second woman to become part of the Supreme Court Collegium. The position became vacant after Chief Justice of India Ranjan Gogoi retired and was succeeded by the new CJI SA Bobde.

The only other woman to have been part of the Collegium was Justice Ruma Pal who retired in 2006. With Justice Gogoi’s departure, the new Collegium now comprises Justice Bobde, Justice N V Ramana, Justice Arun Mishra, Justice RF Nariman and Justice Banumathi.

Justice Banumathi will be a part of Collegium till July 19, 2020 when she will be superannuated. She was appointed SC judge on Aug 13, 2014.

Before Banumathi, Justice Pal was part of the Collegium system for three years until her superannuation on June 4, 2006. She was appointed judge of the apex court on Jan 28, 2000.