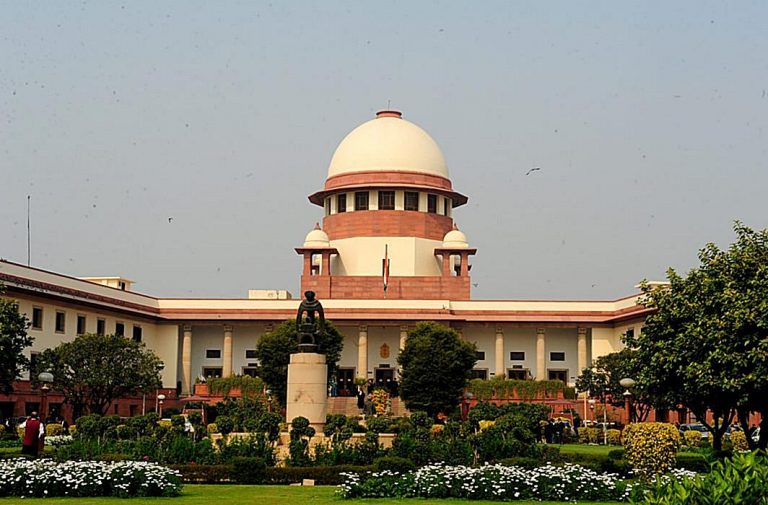 In the Kashmir petitions today, Justice NV Ramana discharged all other matters that were listed before Court No. 2 to focus solely on the Kashmir lockdown issue and the connected petitions.

Sr. Adv Huzefa Ahmedi, appearing for the Journalist Union argued, “Sec 144 can be issued only on some apprehension. But where are the material facts to indicate that.  The order must show it. This order certainly contains an opinion. But the material fact on that opinion is not stated.”

Mr. Ahmadi also said, “We have right to come to court under Art 32, but lordship how will I approach the court if I don’t have any reasons pertaining to the order.”

The ADM Jabalpur case was also stated in the court. Mr. Ahmedi equated that habeas corpus case of 1975 with the current scenario – “I am the state, I am patriotic, I have the rights to look after the well being of the people, so don’t ask anything from me.”

According to him, the material facts on the basis of which opinion is derived is a ‘must’ condition. These material facts which show the apprehension and hence make the ‘reason’ are not part of the order.

The order, imposing Section 144, was thus challenged on the ground whether it satisfied the test or the condition laid under sec 144?

Justice Ramana pointed out, “So you mean to say there is no application of mind?” – to which the Mr. Ahmadi agreed.