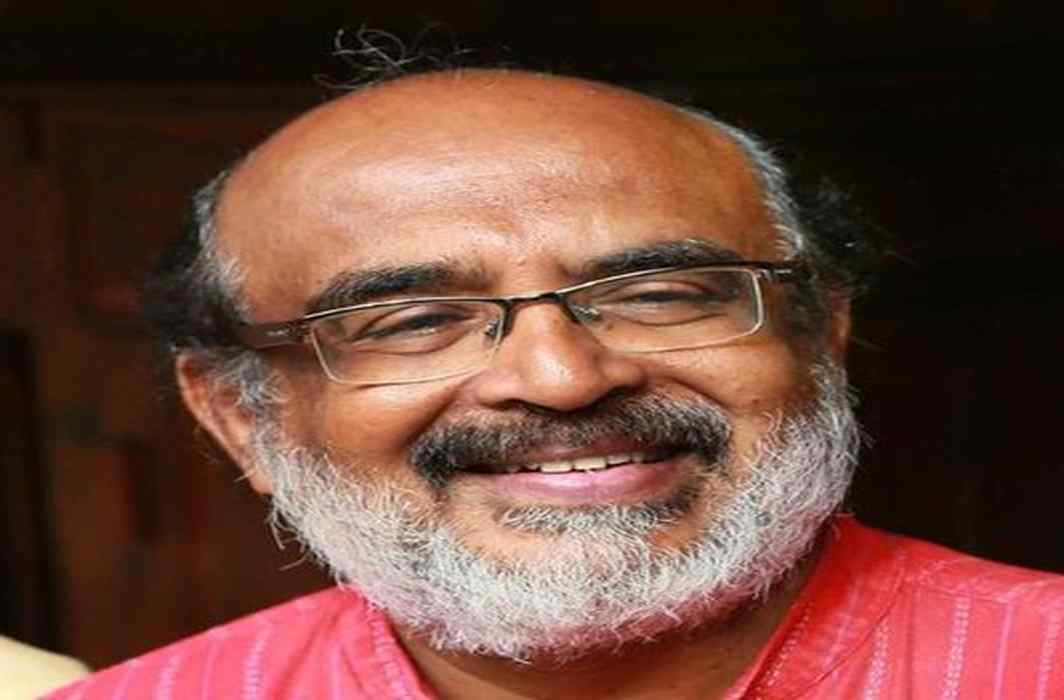 The Kerala government will approach the Supreme Court against the delay on the Centre’s part in releasing the GST compensation dues, as a result of which several developmental projects are stuck.

Finance Minister Thomas Isaac said the state’s fiscal position would further worsen if the Centre refuses to disburse the due amount which has now crossed Rs 3200 crores. The state has huge financial expenses to meet this month, Issac said. Various projects will have to be stopped if the compensation amount is delayed further,” Isaac told reporters. He said the union finance minister had cold-shouldered the state’s demand for immediate disbursement. “The Union minister had said the GST council would meet to discuss the issue. But we cannot wait for more. The state will approach the apex court against the delay. We have already sought legal advice in this regard,” he said.

The state plans to move the Supreme Court under Article 131 of the Constitution, which empowers the apex court to resolve issues between the Central Government and the states. The Centre has suggested discussing the issue at the council meeting on December 17 and 18.

According to the Taxes Department, the state is yet to receive Rs 3,200 crore as compensation dues since August. The Centre is bound to pay compensation to states for five years if their GST revenue does not grow by at least 14 per cent. The deficit amount is paid bi-monthly.