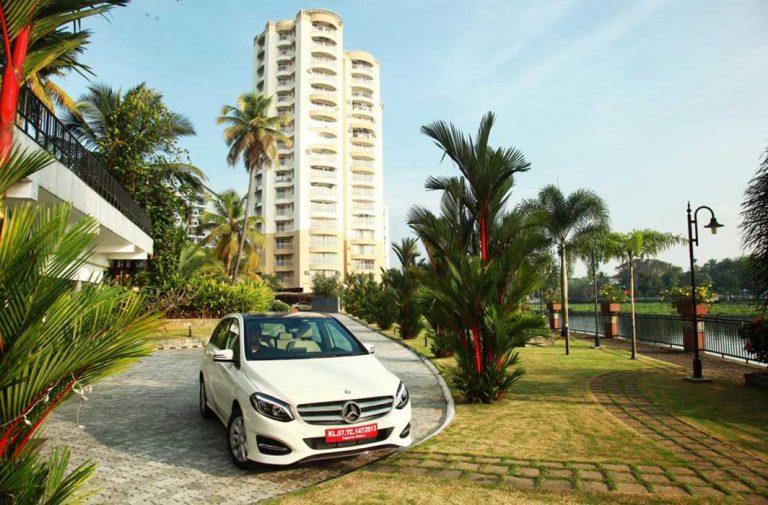 The bench led by Justice Arun Mishra said that all the directions were included in the order to demolish the flats. The SC clarified that it would file a contempt of court case if the flats were not demolished.

The petitioners had demanded that government officials were involved in the construction of flats at Maradu and that a detailed investigation was necessary. However, the SC refused to entertain the petition. The petition was submitted by Manoj Kurian a resident of one of the flats.

Earlier, the SC had rejected a writ petition on July 5 and review petitions on July 11 against its May 8 judgement, directing demolition of five apartment complexes.

Today’s ruling effectively means that nearly 400 flat-owners  face the the demolition of their homes by the famous backwaters of Kerala. Today’s petition, now thrown out, was a last ditch effort to save their homes and their hard earned money.