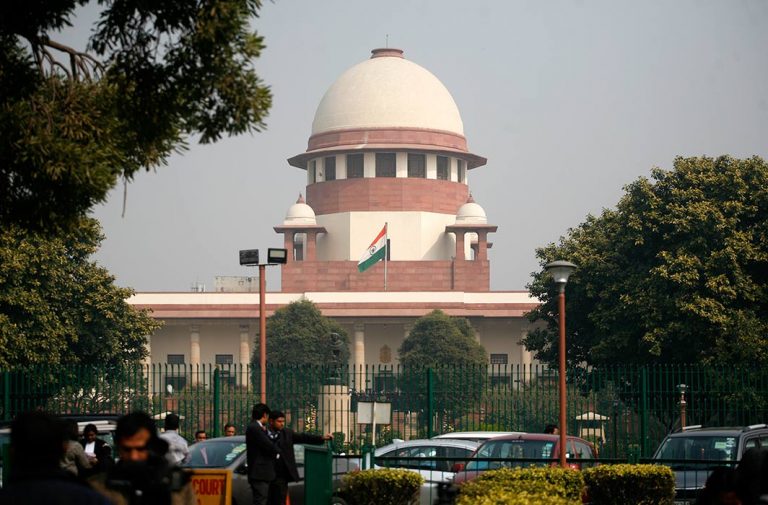 A SC bench comprising L Nageshwara Rao and S K Kaul has referred to a larger bench to decide on the issue of “liability towards sales tax, in respect of the free replacement of defective parts in motor vehicles, during the period of warranty”.

“…The crucial point which would arise for consideration, and over which the matter needs to be debated, is as to whether, in the case of such a warranty for the supply of free spare parts; once the replacement is made, and the defective part is returned to the manufacturer, sales tax would be payable on such a transaction relating to the spare part, based on a credit note, which may be issued for the said purpose.

“This is in the context of the observations discussed aforesaid regarding the price of the car being inclusive of the cost of the spare parts, the latter being supplied for free, upon replacement. Sales tax on the car is paid. Sales tax on the inventory purchased by the dealer is paid.

“The judgment in Premier Automobiles Ltd. & Anr. Etc. case is stated to contain a different factual situation, as per the observations in the Mohd. Ekram Khan & Sons case. There are observations referred to above, again in the Mohd. Ekram Khan & Sons case, of the possibility of the manufacturer having purchased, from open markets, the parts for replacement, on which taxes would be paid. In that context, it was observed that “the position is not different because the assessee had supplied the parts and received the price.” The assessee actually had purchased the parts and paid sales tax on it, but on return of the defective part to the manufacture, was given a credit note,” the bench noted.

Earlier, during the hearing Senior Advocate P Chidambaram appearing for the petitioners Tata Motors mentioned about the Dealership Agreement and pointed out that it is a principal-to-principal agreement.

Senior Advocate Basava Prabhu S Patil appearing for the respondents said that the Mohd. Ekram Khan & Sons case is the binding precedent, and in this light, the matter does not need to be examined any further.