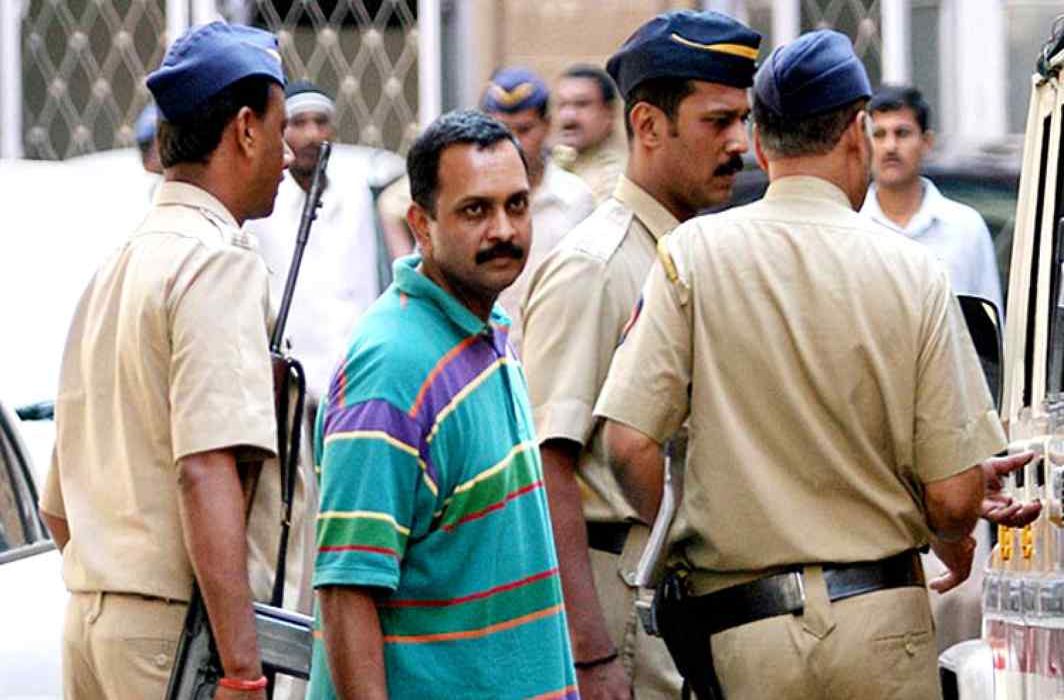 The Supreme Court, on Monday (November 19), directed the Bombay High Court to rule on whether the sanction granted by the Maharashtra government’s home department in January 2009 to prosecute disgraced Army officer Lt Col Shrikant Purohit for his alleged role in the Malegaon blasts was valid or not.

The trial against Purohit in the case linked to the terror incident of September 2008 that killed six people is likely to proceed after the Bombay High Court’s decision.

It may be recalled that an NIA special court had, on October 30, framed terror charges against Lt Col Prasad Purohit, Sadhvi Pragya Thakur, and five other accused in the 2008 Malegaon blast case, setting the stage for their trial to commence. All accused in the case have been charged under various sections of the stringent Unlawful Activities Prevention Act (UAPA).

Purohit had moved the apex court seeking a stay on the trial court proceedings against him in the Malegaon blasts case.

However, on Monday, the Supreme Court’s bench of Chief Justice Ranjan Gogoi and Justices Sanjay Kishan Kaul and KM Joseph said it was “not inclined” to interfere in the case at this stage while directing the Bombay High Court to decide on Purohit’s plea “on merits”. Purohit’s plea, challenging the NIA trial court’s decision to uphold the sanction granted for his prosecution and frame charges against him in the Malegaon blasts case, is scheduled to come up for hearing in the Bombay High Court on Wednesday (November 21).