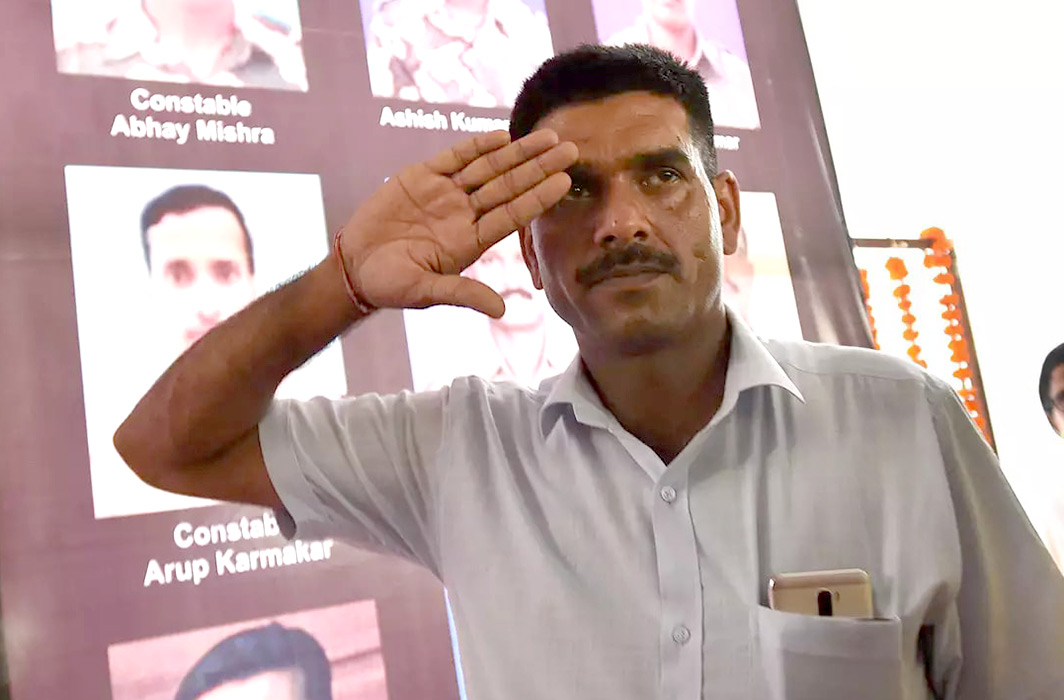 The Supreme Court on Wednesday asked the Election Commission to look into the complaint of sacked BSF jawan Tej Bahadur Yadav, whose nomination against Prime Minister Narendra Modi in Varansai, was cancelled.

A bench headed by Chief Justice Ranjan Gogoi asked the counsel for EC to seek instructions and apprise it by tomorrow. Yadav, who was dismissed in 2017 after he posted a video online complaining about the food served to troops, was fielded by the Samajwadi Party as its candidate from the Varanasi seat.Tej Bahadur Yadav, in his plea, termed the decision of the poll panel discriminatory and unreasonable and said it should be set aside.

Under the law, a person dismissed from a government job is prohibited from contesting an election for five years unless she/he furnishes a no-objection certificate issued by the Election Commission of India. The returning officer stated that Yadav did not submit the NOC within stipulated time and in the format prescribed by the Election Commission. Yadav claims that his right to contest election was infringed upon by the returning officer in Varanasi.

The SP had initially fielded Shalini Yadav as its candidate to contest against Modi and later nominated the sacked BSF jawan.