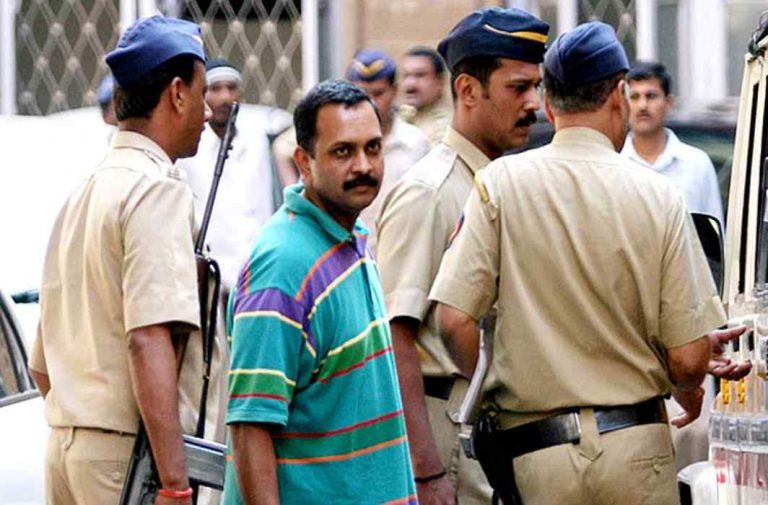 Supreme Court says it will not interfere with the trial in the case; Bombay High Court too refuses to stay framing of charges against the Malegaon blast accused

The Supreme Court, on Tuesday (September 4) refused to entertain Malegaon blast accused Lt Col Shrikant Purohit’s plea seeking a court-monitored investigation by a Special Investigation Team into his allegations of his “abduction, illegal detention and brutal torture” in the case. The court has, however, allowed Purohit to raise his contentions before the trial court that his hearing the case.

The decision of the top court’s bench of Justices Ranjan Gogoi, Naveen Sinha and KM Joseph came on a day when the Bombay High Court too refused to grant a stay on framing of charges against Purohit and his alleged accomplices in the 2008 Malegaon blasts case.

Purohit, who is currently out on bail granted to him by the Supreme Court last year, had in his petition before the court sought a SIT probe into his alleged abduction and torture by the Maharashtra Anti-Terror Squad in 2008 and alleged that the charges of his involvement in plotting and executing the Malegaon blasts were a conspiracy against him. Purohit had also claimed that he was only providing information to the army and the security forces and not to terror outfits as claimed by the Maharashtra ATS. He said these details can be ascertained by a court-monitored SIT.

The bench of Justices Gogoi, Sinha and Joseph said entertaining Purohit’s petition at this stage might impact the ongoing trial in the case. It allowed Purohit’s counsel, senior advocate Harish Salve, to raise his contentions before the trial court while asserting that it is not expressing any opinion on his petition. “Why should we interfere at this stage? It may impact the trial,” the bench said.

The top court’s decision to grant him conditional bail in August last year had come after nine years of his incarceration for his alleged role in the blasts.

The Malegaon blasts, that took place on September 29, 2008, killed six people and injured several others.