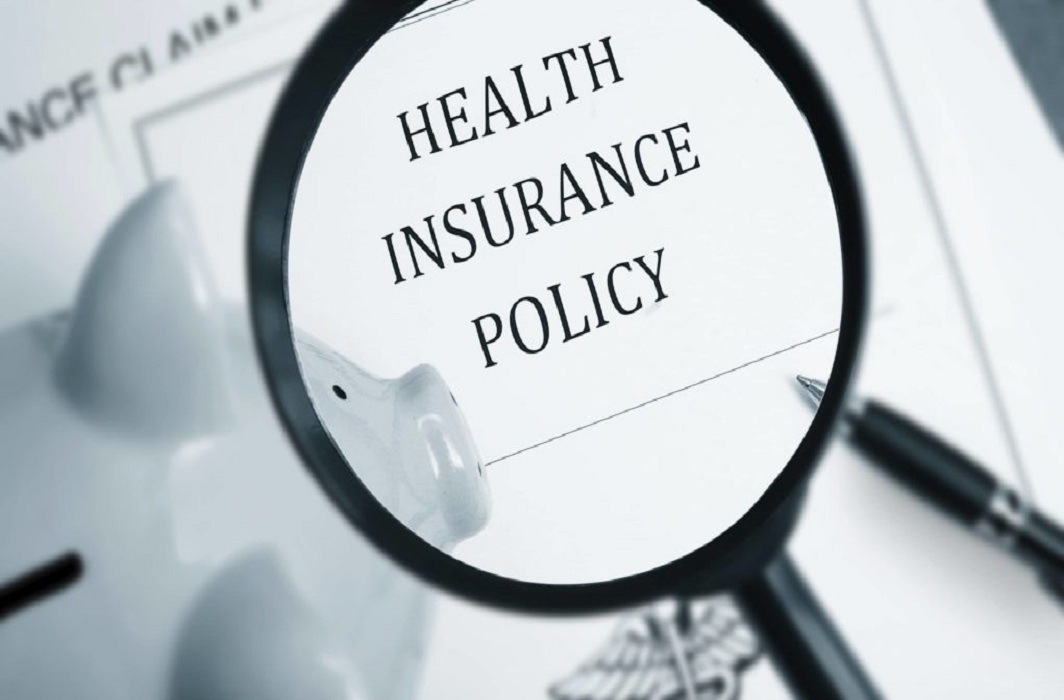 In a far-reaching judgment, the Supreme Court said that if a patient does not reveal his past medical history, he could be denied insurance policy benefits as wilful non-disclosure is a fraud

In a recent judgment, the Supreme Court said that failure on the part of a person to reveal his past history of disease is valid ground for repudiation of his insurance policy benefits. A bench of Justices DY Chandrachud and Hemant Gupta in Life Insurance Corporation of India vs Manish Gupta said that a contract of insurance involves “utmost good faith”, and the failure of the insured to disclose his past history of cardiovascular disease is valid ground for repudiation.

The LIC policy was taken by Manish Gupta in June 2008 under the category of non-medical general (NMG) insurance for a sum of Rs 1.6 lakh. Under the NMG policy, no medical exam is done and the policy is subject to self-disclosure by the person taking the insurance of the presence or absence of a disease. In the insurance form, Gupta denied having any pre-existing heart disease. The next year, he submitted a claim after undergoing a mitral valve replacement (MVR). The claim was denied by the Life Insurance Corporation of India (LIC) on the ground that he was suffering from a pre-existing illness.


The Supreme Court bench said that the treatment record indicated that Gupta was operated on for rheumatic heart disease. The bench further noted that in Satwant Kaur Sandhu vs New India Assurance Company Ltd, the Court had held: “Thus, it needs little emphasis that when information on a specific aspect is asked for in the proposal form, an assured is under a solemn obligation to make a true and full disclosure of the information on the subject which is within his knowledge. The obligation to disclose extends only to facts which are known to the applicant and not to what he ought to have known. The obligation to disclose necessarily depends upon the knowledge one possesses.”

Wilful non-disclosure is also a fraud, the Court said. “Moreover, non-disclosure of any health event is specifically set out as a ground for excluding the liability of the insurer. The terms of the policy envisage: “xii. Fraud If any of the Insured or the Claimant shall make or advance any claim knowing the same to be false or fraudulent as regards amount or otherwise, this Policy shall immediately become void and all claims or payments in respect of all the insured under this Policy shall be forfeited. Non-disclosure of any health event or ailment/condition/sickness/surgery which occurred prior to the taking of this Policy, whether such condition is relevant or not to the ailment/disease/surgery for which the Insured is admitted/treated, shall also constitute Fraud.”

When a patient is admitted, it is likely that he will honestly disclose his illness to the doctor. No doctor will write a past illness unless the patient tells him or he has seen his past records. It is also unlikely that a patient gets admitted for a heart valve replacement with asymptomatic condition diagnosed for the first time.

Medical Council of India (MCI) ethics regulation 7.7 calls it misconduct if a doctor does the following and he can even lose his licence permanently: “Signing Professional Certificates, Reports and other Documents: Registered medical practitioners are in certain cases bound by law to give, or may from time to time be called upon or requested to give certificates, notification, reports and other documents of similar character signed by them in their professional capacity for subsequent use in the courts or for administrative purposes etc. Such documents, among others, include the ones given at Appendix–4. Any registered practitioner who is shown to have signed or given under his name and authority any such certificate, notification, report or document of a similar character which is untrue, misleading or improper is liable to have his name deleted from the Register.”

But doctors can make an error of judgment. For example, in this case, when trying to find the presence of rheumatic heart disease, doctors often ask: “Have you been suffering from joint pain since childhood?” Often, the answer is yes. The doctor will interpret this as heart disease since childhood, but for the patient, joint pains have nothing to do with heart disease.

In Reliance Life Insurance Co Ltd. & Anr vs Rekhaben Nareshbhai Rathod, the Supreme Court held: “It is standard practice for the insurer to set out in the application a series of specific questions regarding the applicant’s health history and other matters relevant to insurability. The object of the proposal form is to gather information about a potential client, allowing the insurer to get all information which is material to the insurer to know in order to assess the risk and fix the premium for each potential client. Proposal forms are a significant part of the disclosure procedure and warrant accuracy of statements. Utmost care must be exercised in filling the proposal form. In a proposal form, the applicant declares that she/he warrants truth. The contractual duty so imposed is such that any suppression, untruth or inaccuracy in the statement in the proposal form will be considered as a breach of the duty of good faith and will render the policy voidable by the insurer. The system of adequate disclosure helps buyers and sellers of insurance policies to meet at a common point and narrow down the gap of information asymmetries. This allows the parties to serve their interests better and understand the true extent of the contractual agreement. The finding of a material misrepresentation or concealment in insurance has a significant effect upon both the insured and the insurer in the event of a dispute. The fact it would influence the decision of a prudent insurer in deciding as to whether or not to accept a risk is a material fact.”

The NCDRC said that even if the insured person was suffering from a disease but did not know about it nor was he taking any treatment for it, the claim cannot be denied. These observations were made by the NCDRC while rejecting a revision plea filed by Reliance Life Insurance Co Ltd against the Maharashtra State Commission’s order. The latter had dismissed an appeal challenging a district forum’s direction to Reliance Life Insurance Co Ltd to pay Rs 1,12,500 to the husband of the policy holder who died of diabetic ketoacidosis.

While dismissing the revision plea, NCDRC said the onus to prove the pre-existing disease lies on the insurance company. It also said that diabetes was a lifestyle disease in India and the insurance claim cannot be rejected only based on this ground.

There are some possible situations in any claim:

So the onus is to prove an intentional or non-intentional act, which is true for any fraud or criminal act.