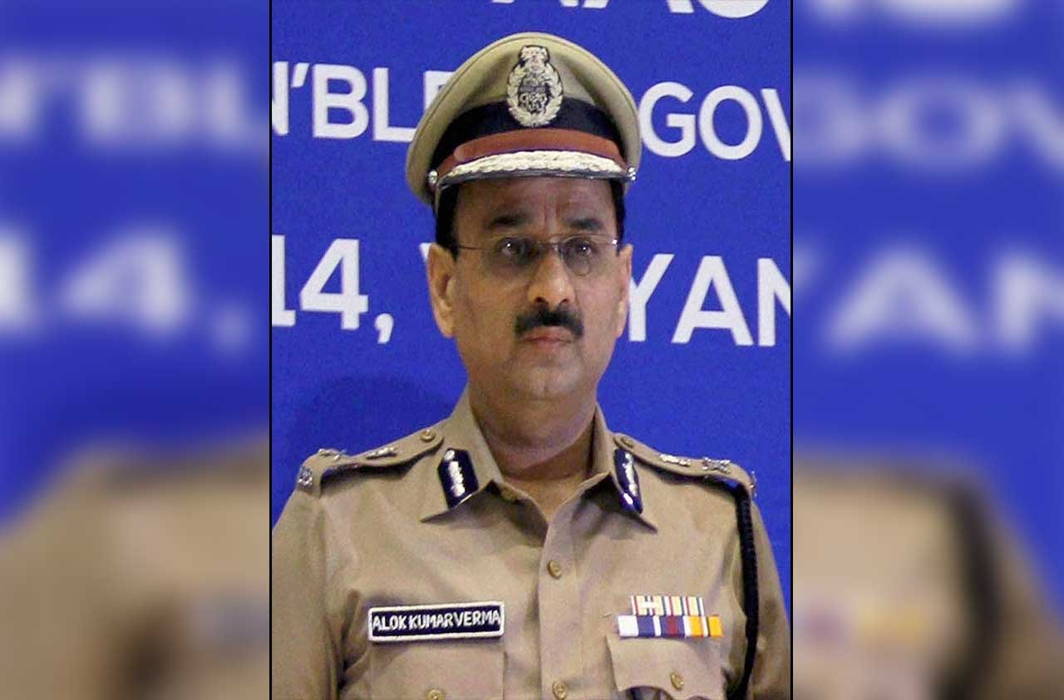 Chief Justice Ranjan Gogoi told counsels for all parties that they did not deserve a hearing, questioned how leaks were allowed

The much awaited hearing in CBI chief Alok Verma’s petition challenging the government’s decision to divest him of all responsibilities ended in a matter of minutes, on Tuesday (November 20), with Chief Justice Ranjan Gogoi adjourning the case till November 29.

The trigger for Chief Justice Gogoi’s decision is touted to be the publication of portions of the inquiry report prepared by the Central Vigilance Commission on allegations of corruption, impropriety and professional misconduct against CBI director Alok Verma and other confidential information pertaining to the case. The allegations against Verma have been made by his deputy, CBI special director Rakesh Asthana, who has also been divested of his responsibilities by the central government and sent on leave following his continuing sparring with the CBI director.

On Tuesday, as the hearing in Verma’s petition commenced, the Chief Justice handed a document to CBI chief’s counsel, senior advocate Fali Nariman, and expressed his displeasure over the leak.

“Please help us… we have given this to you not as counsel for Alok Verma but as a senior member,” the CJI told Nariman. The senior advocate replied: “any leak was unauthorized” while asserting that “free press and responsible press must go hand in hand.”

The bench of Chief Justice Gogoi and Justices SK Kaul and KM Joseph had then directed copies of the inquiry report to be shared with Verma, Attorney General KK Venugopal and Solicitor General Tushar Mehta (appearing for the CVC) and told the CBI chief that he must file his reply to the report with the court by November 19.

On Monday (November 19) morning senior advocate Gopal Sankarnarayanan, appearing for Verma, had sought additional time from the court to file the reply to the CVC report. However, the court had declined the request, directing Sankarnarayanan to file the response as soon as possible following which the same was furnished by the CBI chief’s legal team with the Supreme Court registry in a sealed cover around 3 p.m.

On Tuesday, the Chief Justice also expressed his displeasure to Sankarnarayanan’s request for extension of the deadline to file Verma’s reply. However, Nariman said Sankarnarayanan had not been authorized by him (Nariman is the lead counsel for Verma) to make the submission and that he got to know about the development “through the media”.

Evidently miffed over the out-of-court goings-on in the case, Chief Justice Gogoi said: “We are not hearing today… we don’t think any of you deserve any hearing”. He then adjourned the case till November 29.