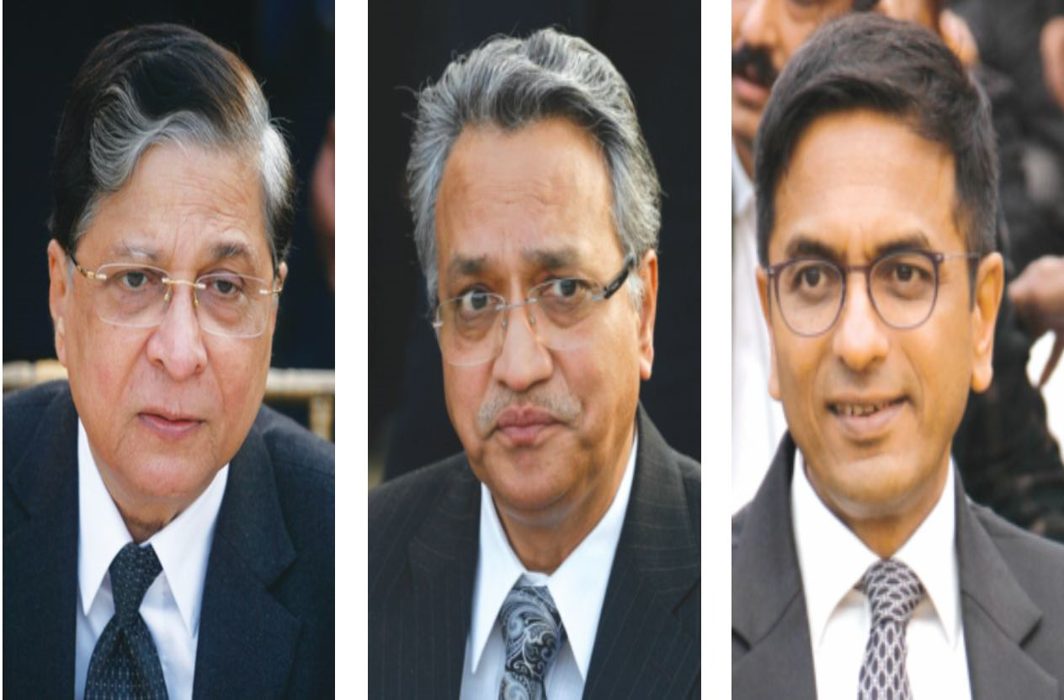 Above:  The SC took up the missing girl’s matter on humanitarian grounds. The case was heard by a bench of (L-R) CJI Dipak Misra and Justices AM Khanwilkar and DY Chandrachud

The phrase, running from pillar to post, would aptly describe the ordeal of a widow from Rohtak in Haryana who has been frantically searching for her daughter. She went missing from a coaching centre in Kota, Rajasthan, on July 16, 2016. The girl was an MBBS aspirant and had been admitted for coaching classes in preparation for the AIPMT entrance examination.

The woman, Omi Hooda, initially registered an FIR in Haryana. The Haryana police forwarded it to the Rajasthan police for investigation. With her daughter remaining untraced, and her petitions to lower courts having no effect, Omi approached the Supreme Court with a habeas corpus petition (requiring authorities to bring the person before the court).

The apex court acted with alacrity, realising that the case was an unusual one involving a missing girl, a grieving mother and questions that related to the Right to Life, a fundamental right.

A bench headed by Chief Justice Dipak Misra, along with Justice AM Khanwilkar and Justice DY
Chandrachud, asked the Ministry of Home Affairs as well as the Haryana and Rajasthan governments to respond and file a status report on the whereabouts of the girl.

The widow also seeking enforcement of the Right to Life pleaded in the Court that the police failed to take any action in the case. She also recounted the history of the case—from filing the first FIR to a habeas corpus petition placed before the Rajasthan High Court, which directed her to move an application before the trial court of the state. She lamented that despite all this, her daughter remained untraceable. She told the Court that she had approached by the police authorities of both the states but they were not serious about investigating the case or tracing her daughter.

The widow also made an alternate prayer in her petition, saying that if her daughter is no more, than at least her body should be found and given to her for performing the last rites.

Omi also stated in her petition that representations were also made to the prime minister and chief ministers of Haryana and Rajasthan seeking their intervention in the matter, but nothing had been done. Left with no choice, the widow said she had approached the Supreme Court as a last resort.

Had the  apex court not acted and taken up the case promptly on humanitarian grounds, Omi’s missing daughter would have just been another case of the poor and downtrodden being denied justice and police action because of their humble background.