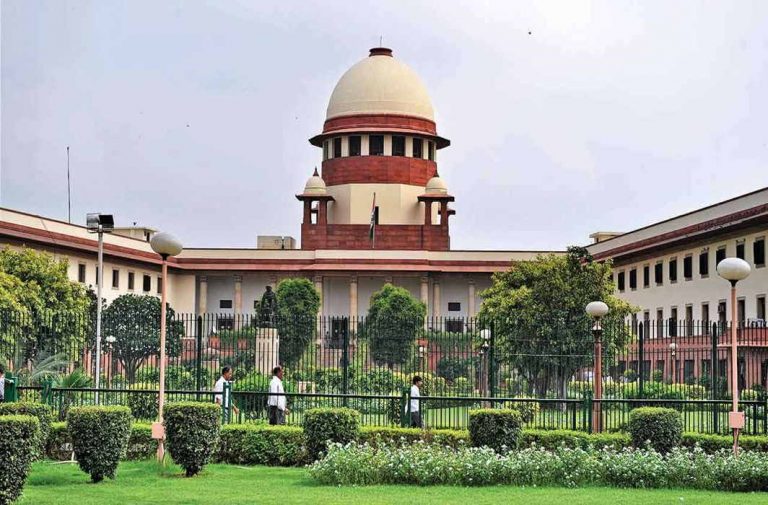 The bench also comprising Justices AM Khanwilkar, DY Chandrachud said that misuse of the direction has caused social unrest and hence not needed. It further said that police officers may decide on own whether arrests are required or not.

It observed that Criminal Procedure itself contained various remedies to check misuse of the law such as Section 41A notice, anticipatory bail etc.

The bench was acting on the plea filed by a NGO, Social Action Forum seeking immediate arrest of accused persons in dowry harassment case.

Earlier, a two-judge bench comprising Justices AK Goel, UU Lalit had directed formation of Family Welfare Committees to scrutinize complaints of dowry harassment before police act on them after which the NGO had moved the Supreme Court seeking annulment of the said direction.