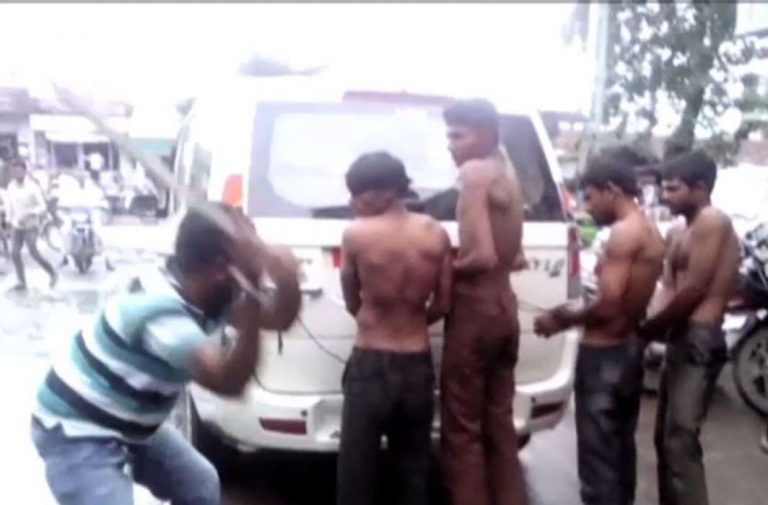 The apex court on Monday asked the eight states and one union territory who have not abided with the Supreme Court’s earlier order on mob lynching to file their replies within two weeks.

During the course of proceedings, the court was informed by the petitioner that 54 mob lynching victims have not received the compensation as according to its previous order.

To which the court directed the petitioner to prepare a chart outlining the schemes on the compensation pertaining to the mob lynching victims.

The bench was hearing the petition raising concern over the lynching of people by the cow vigilante groups.

The matter will again be heard October 8.