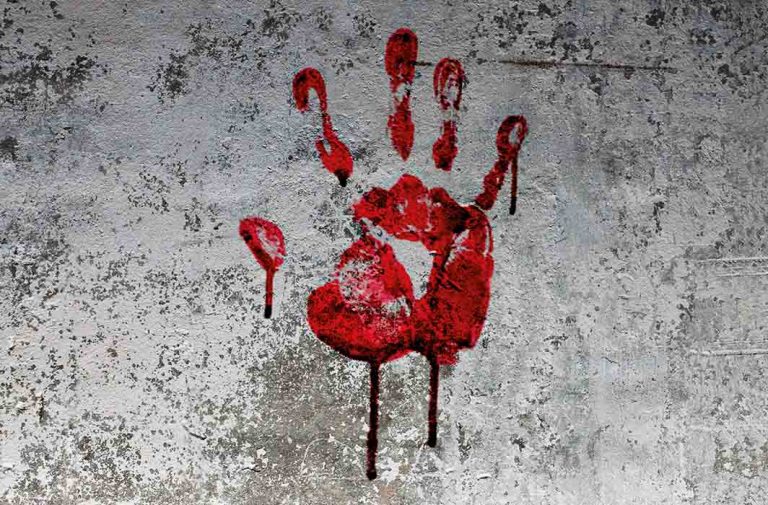 Above Illustration By: Anthony Lawrence

The Supreme Court today issued notice to the Centre, the National Human Rights Commission and all states for implementation of the directions laid down in its 2018 judgement to prevent mob lynching.

A bench comprising Chief JKustice Ranjan Gogoi and Justice Deepak Gupta issued the notice based on a petition filed by an anti corruption watchdog. In the 2018 jugdement,  the apex court had condemned the incidents of lynching and mob violence against Dalits and minority community members as “horrendous acts of mobocracy”, and asked Parliament to pass law establishing lynching as a separate offence with punishment.

A three-judge Bench led by then CJI Dipak Misra held that it was the obligation of the State to protect citizens and ensure that the “pluralistic social fabric” of the country holds against mob violence.

The court had said the growing numbness of the ordinary Indian to the frequent incidents of lynchings happening right before his eyes in a society based on rule of law is shocking. The government should see the judgment as a “clarion call” in a time of exigency and work towards strengthening the social order.

It was also the obligation of the Centre and the States to ensure that “nobody takes the law into his hands nor become a law into himself”, the court said. It directed several preventive, remedial and punitive measures to deal with lynching and mob violence.

In the last hearing of the case, the court had classified lynchings as sheer “mob violence”. It had said compensation for victims should not be determined solely on the basis of their religion, caste, etc, but on the basis of the extent of injury caused as “anyone can be a victim” of such a crime.