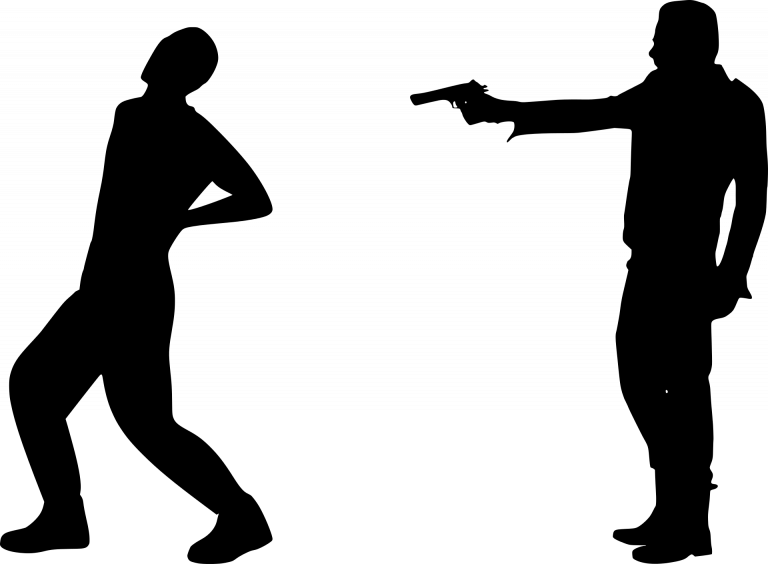 The Supreme Court on Tuesday (Jan 15) was informed by the Himachal Pradesh government through a status report that all the unauthorised constructions in the state have been demolished and disciplinary action has been initiated against the officials who failed to carry on their duty.

Upon the submissions, the bench comprising Justices S A Bobde and Deepak Gupta disposed of the petition saying that civil appeal against the order of NGT will be heard after two weeks.

The bench was adjudicating a matter in which it had taken suo motu cognizance of a newspaper report saying how an Assistant Town Planner, Shail Bala Sharma was shot dead in broad daylight when she had gone to initiate action against an erring hotel as per court order.