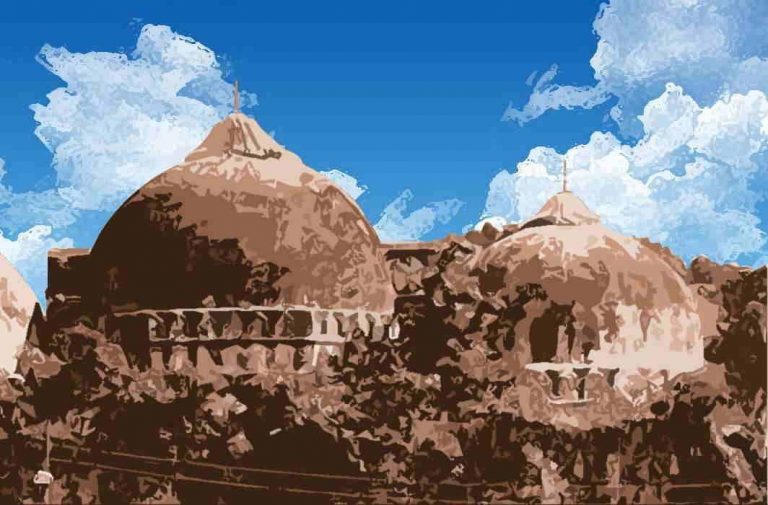 Senior Advocate Rajeev Dhavan appearing for Sunni Wakf Board on Tuesday inferred to the apex court that when Hindu parties say that Muslims never prayed at the disputed site it is so because they never allowed the Muslims to pray there.

Dhavan further referred to a report by a Wakf Inspector where it was alleged that when certain Muslims went to pray at the mosque they were stopped by the Hindus and the Sikhs when asked by the constitution bench headed by CJI Ranjan Gogoi that to cite any incident when the muslims were not allowed to pray at the mosque.

“The Government of India through Jawaharlal Nehru wanted the restoration of the mosque but K K Nair, the District Magistrate did not act accordingly. On December 22, there was a planned attack on the mosque. The door of the Masjid was locked and the keys were with the muslims. It was opened only on Friday for 2-3 hours for cleaning and for offering the Friday Namaz which infers that there was fear among Muslims from the Hindus and Sikhs,” Dhavan added.

Dhavan also asked whether Parikrama lead to an entitlement and they are a form of virtue and do not lead to entitlement.

“Lord Ram who is being referred as Ram Lalla Virajmaan is meaningless since virajmaan means resident of a place,” Dhavan concluded.

The matter will continue tomorrow.