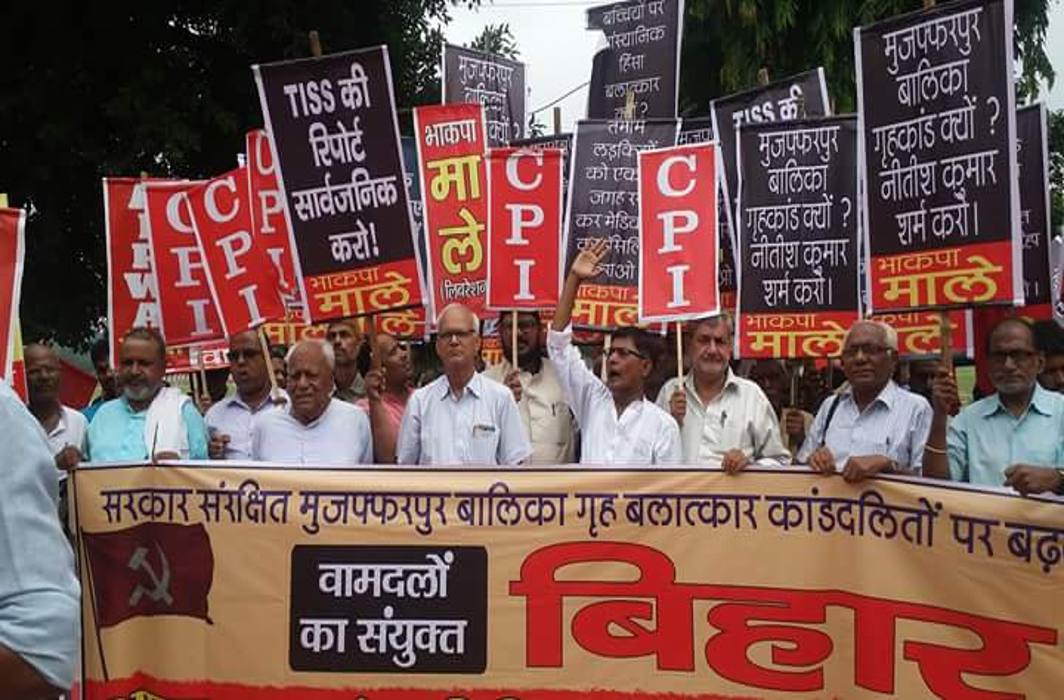 The Bihar government on Tuesday (August 14) apprised the apex court as to what steps are being taken by it to rehabilitate the rape victims of the infamous Muzaffarpur shelter home.

Advocate Ranjit Kumar said that steps being taken had not been made public before to avoid the media. Now they have been made public.  Also, the Facebook accounts of the persons who tried to disclose the identities of the victims have been blocked. FIRs have been registered.

Kumar further informed that action has also been taken against the dubious shelter homes and many have been closed which were found not meeting the standards. We are also providing psychiatric help to the victims. The work on the psychiatric mapping of the victims has been completed.

During the course of proceedings, the apex court also took note of the report submitted by the Tata Institute of Social Sciences (TISS).

The bench of Justices Madan B Lokur , Abdul Nazeer and Deepak Gupta enquired if AIIMS, NIMHANS and NGO Parivartan could work collectively on the rehabilitation of the victims. To which the Bihar government replied that meeting for the first round with the institutions have been completed.

To this the bench asked how many conviction have happened in these cases. “What about the offences done on the children? What steps have the states taken? Tell us which states did not take action. Tell the numbers. What has been done to prevent sexual abuse?”

The Bihar government said that it will file report on it in October.

TISS said the question is: How safe these homes are? At the moment it is not safe. The most shocking thing in the Muzaffarpur case is that the chairperson had disappeared and was caught later. The owner of these Shelter Holmes are very powerful.

Anand replied that inspection happens every day, but social audit happens at much broader level.

The bench asked the Centre to create Child Protection Policy for children so that it can be ensured that there is no crime and can be prevented, before it happens.

It further asked the Centre to do social audit on the basis of TISS report which TISS had submitted to the court earlier stating that how social audit should be done.