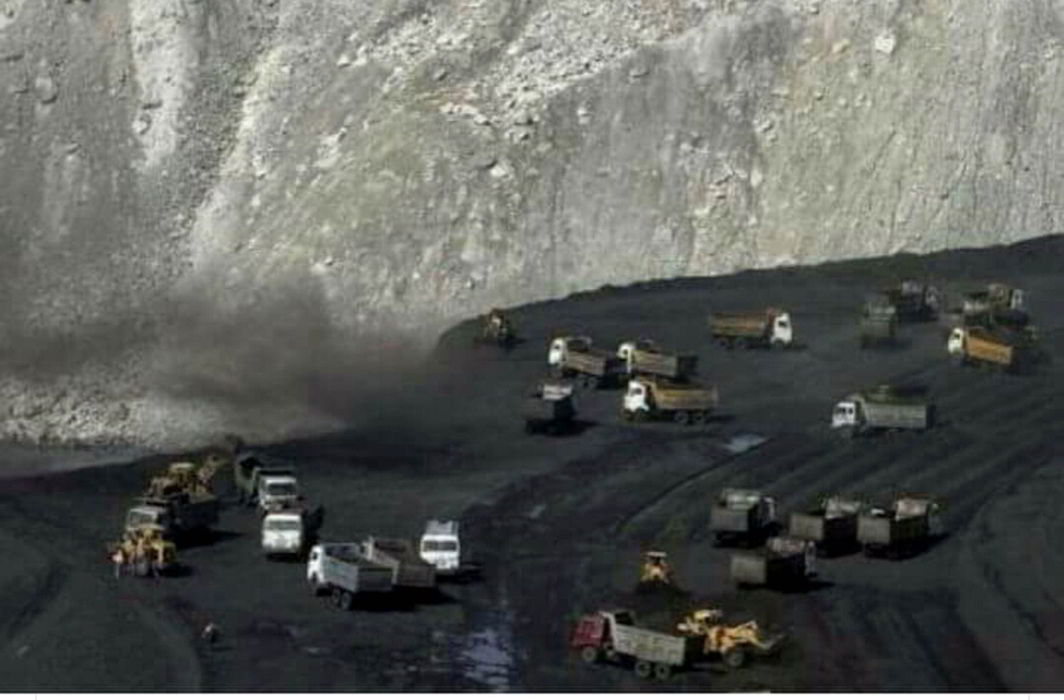 NGT in its order on Friday directed a committee headed by Justice B.D. Agarwal to adopt satellite surveillance systems, electronically record movement of coal including GPS and RFID Tags to monitor illegal export of coal to Bangladesh.

Meghalaya, being a state known for its forests and nature, is also known for ‘Rat Hole Mining’, an unscientific and dangerous way of coal mining, which is primarily only practised in Meghalaya. NGT took cognizance of the matter based on a news report published in July 2012 about thirty coal labourers being trapped in a coal mine and death of fifteen amongst them.

The Principal bench of NGT, headed by Justice Adarsh Goel rejecting the objections put up by State of Meghalaya on the report, stated that the state has created a situation to hamper a credible mechanism set up by this Tribunal.

The court accepted the recommendations of the committee and gave the following directions:

The bench has also appointed Justice B.D. Agarwal, former Judge of Guwahati High Court as the new Chairman of the Committee, and directed the committee to submit its further action taken report by 30.04.2020.

Did you find apk for android? You can find new Free Android Games and apps.
Share
Facebook
Twitter
Pinterest
WhatsApp
Previous articleAir Force Officer Acquitted in Oil and Lubricant Scam Due To Lack Of Evidence
Next articleContinuous Repair In Newly Purchased Vehicle Is A Manufacturing Defect: NCDRC