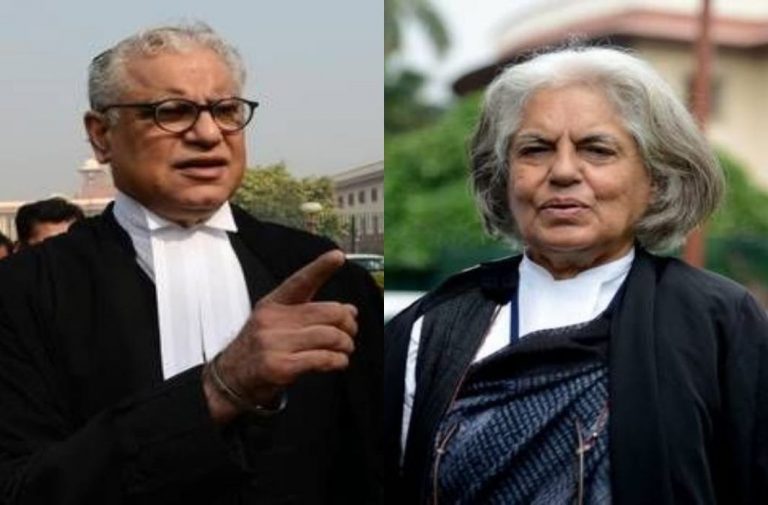 The Supreme Court Bench of Chief Justice Ranjan Gogoi and Justice Surya Kant has directed CBI to take no coercive action against Advocates Anand Grover and Indira Jaising in the stayed proceedings against the Lawyers Collective, a non profit advocate organization.

In CBI’s appeal against the Bombay High Court’s order giving protection to the two advocates against arrest, today, the Solicitor General pointed out that that the tendency to pass quashing order is looked down upon by this court.

Bombay High Court had stayed the proceedings following an application of quashing of outstanding FIR against the two advocates.

In May, 2016, the Ministry of Home Affairs (MHA) suspended the FCRA registration of Lawyers Collective under Foreign Contribution (Regulation) Act, 2010 and refused the renewal of the same. On November 27, 2016, MHA directed cancellation of the organisation’s FCRA registration under Section 14(1), (b), (c) and (d) of FCRA, 2010.

The challenge to the cancellation order is still pending in Bombay High Court.

On July 11, 2019, surprise raids were conducted at the residence of Indira Jaising and Anand Grover and the offices of Lawyers Collective in Mumbai and Delhi.

Court will next hear the matter on November 14, 2019. The matter has been tagged with a writ petition seeking expeditious probe against the two advocates.