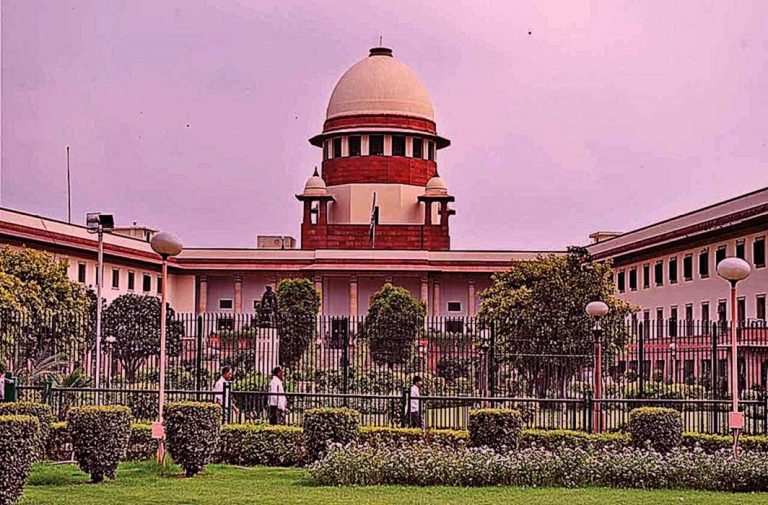 Justice Arun Mishra on Wednesday stated emphatically that he will not recuse himself from hearing a clutch of land acquisition cases in the Supreme Court.

“I am not recusing”, he said while insisting that he will continue to be in the five judge Constitution bench which he is hearing and is hearing the matter”, agencies reported.  Last week, Justice Mishra had taken strong exception to social media posts and news reports suggesting he should exit the Constitution bench examining issues related to the Land Acquisition Act, on which he had delivered a judgement and said these were attempts not just him but the entire judiciary. Some of the petitioners, including a farmers’ association, had asked that Justice Mishra recuse himself on grounds of judicial propriety, saying that the Constitution bench is examining a verdict that he had authored.

The judge said he was “hurt” and “insulted” by the use of the word “impartiality”. “I will be the first person to sacrifice if the integrity of institution is at stake. I am not biased and don’t get influenced by anything on Earth. If I am satisfied that I am biased, only then will I recuse myself from hearing this case,” Justice Mishra said and asked the petitioners to give him a satisfactory reason for him to recuse himself.

In February last year, Justice Mishra had authored a majority judgment which held that land acquisition by a government agency could not be quashed for delay on the part of land owners in accepting compensation within five years due to reasons such as lingering court cases.

On March 6 last year, the apex court had said that a larger bench would test the correctness of the verdicts delivered by these two benches on the same issue.