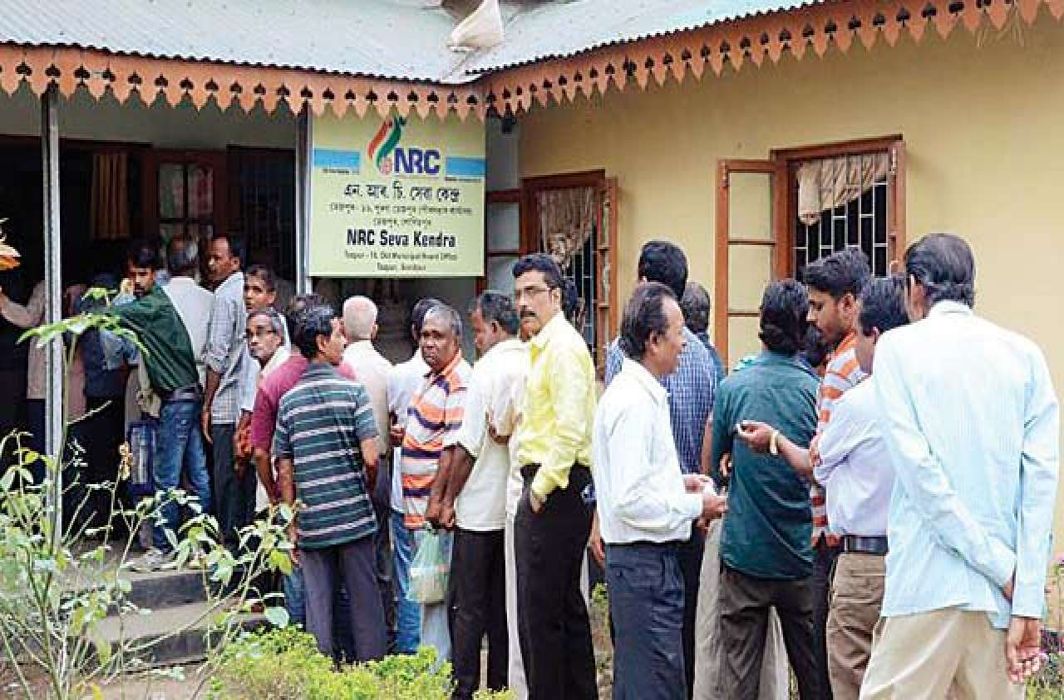 The Assam government on Tuesday sought one more month’s time to submit objections and claims by around 40 lakh people who were omitted in the draft National Register of Citizens (NRC) for the state.

Solicitor General of India Tushar Mehta sought the extension of the time before the bench headed by CJI Ranjan Gogoi.

“It is our considered view that the mere possibility of filing of forged documents or that such documents were filed in the earlier exercise cannot be a ground to exclude the same from the impending process of filing of claims and objections,” the court had said in its order.