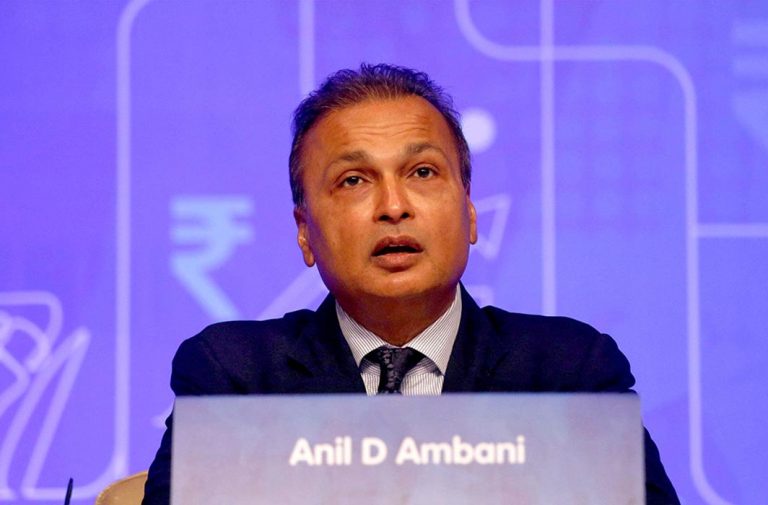 The Supreme Court, on Wednesday (February 20), held Reliance Communication’s top honcho, Anil Ambani guilty of contempt of court and ordered him to pay settle the payment of Rs 453 crore that his group owes to Ericsson India within a month. If the debt-ridden industrialist fails to pay Ericsson the said amount in full within four weeks, he shall be liable to spend the next three months in jail.

The bench of Justices Rohinton Fali Nariman and Vineet Saran slammed Ambani for his “cavalier attitude” and “willful disobedience” of the court’s earlier orders to pay the dues Reliance Communication owed to Swedish telecom Ericsson company. Ambani and two directors in his company have also been directed to pay a fine of Rs 1 crore if they fail to pay Ericsson the dues within the next four weeks.

The court said it wasn’t sending Ambani to jail straight away, despite finding him guilty of contempt and willful disobedience of its orders because the bench felt that “the contempt can be purged by clearing the payments with interest.”

“RCom had no intention to abide with the undertakings… Undertakings were false to the knowledge of the RCom and group companies. This amounts to contempt of court,” Justice Nariman said while reading out the judgment.