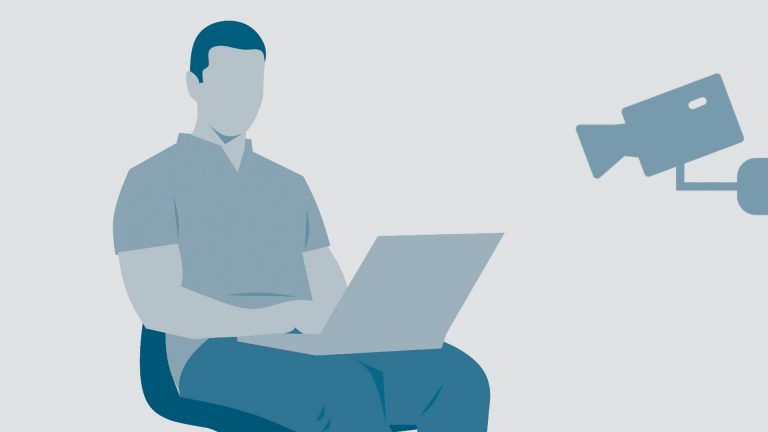 A plea has been filed on Monday in Supreme Court challenging the recent MHA notification allowing 10 agencies to conduct wiretapping.

Petitioner-lawyer M L Sharma has filed the plea. It is to be known that Advocate Sharma was fined Rs 50,000 for filing frivolous public interest litigations (PIL) by the apex court.

MHA ministry on Dec 21 through a notification had allowed 10 intelligence and investigating agencies such as Enforcement Directorate (ED), National Investigation Agency (NIA), Narcotics Control Board, Central Board of Direct Taxes, Central Bureau of Investigation (CBI), Cabinet Secretary (RAW), Directorate of Revenue Intelligence, Directorate of Signal Intelligence (for service areas of Jammu and Kashmir, Northeast and Assam only) and Commissioner of Police, Delhi to monitor, intercept and decrypt computers.

“In exercise of the powers conferred by sub-section (1) of Section 69 of the Information Technology Act, 2000 (21 of 2000) read with rule 4 of the Information Technology (Procedure and Safeguards for Interception, Monitoring and Decryption of Information) Rules, 2009, the Competent Authority hereby authorises the following Security and Intelligence Agencies for the purposes of interception, monitoring and decryption of any information generated, transmitted, received or stored in any computer resource under the said Act,” a MHA order said.