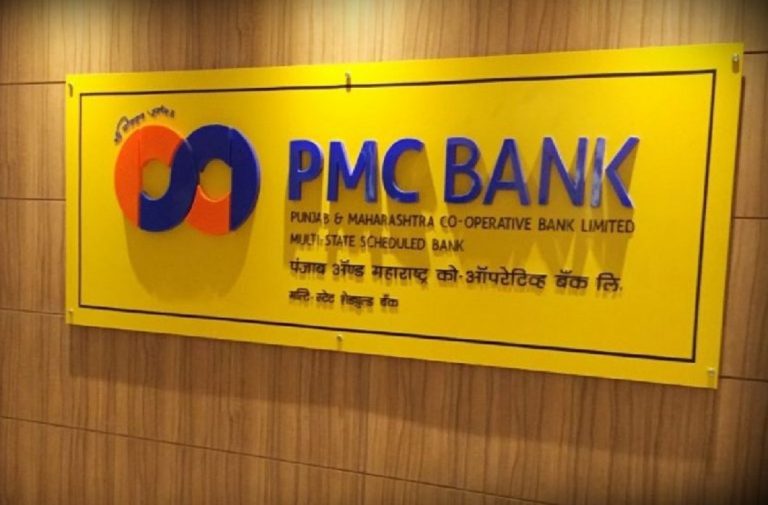 A fresh plea has been filed in the Supreme Court assailing Section 35A of the Banking Regulation Act, 1949 and Section 16(1) of the Deposit Insurance Credit Guarantee Corporation Act, 1961 as unconstitutional, thus seeking a declaration that RBI or any other authority cannot impose any restriction on withdrawal of depositors’ money from public sector banks and multi state urban co-operative scheduled banks.

In the wake of the recent developments in Punjab and Maharashtra Co-operative Bank (PMC Bank), this petition – Vivek Dixit v Reserve Bank of India & ors – further seeks the apex’s court’s direction to that in case a bank does not have sufficient assets to allow for withdrawal of deposits then the Union of India is duty bound to financially back up the banks by infusion of capital.

Meanwhile, the ongoing petition, Bejon Kumar Misra v UOI, was today disposed of as “not inclined to entertain,” by a CJI-led three judge bench which sought 100% insurance protection for deposits of over 15 lakh customers whose money is blocked in the scam-hit PMC Bank. The petitioner there has been granted liberty to approach the appropriate High Court.

Vivek’s petition, filed by counsel Satya Mitra, submits that Section 35A is vague and overbroad, which has caused RBI to interpret it to restrict withdrawals.

The petition also alleges that UOI has deliberately misled the depositors that the public sector banks are financially backed by government, when in fact, the sanction is upto Rs. 1 lakh only.

Dixit has asked the implicit ‘sovereign guarantee to repay’ is made a practical reality.

While seeking the quashing of the said provisions of the two statutes, an alternate prayer has also been offered. Accordingly, the petitioner seeks “a declaration reading down section 35A as excluding the right of RBI or the Union of India the putting of any kind of restriction on the withdrawal of deposits.”