Home Constitutional News Supreme Court Possession of narcotics much higher than commercial quantity is relevant to determine the quantum of punishment: SC 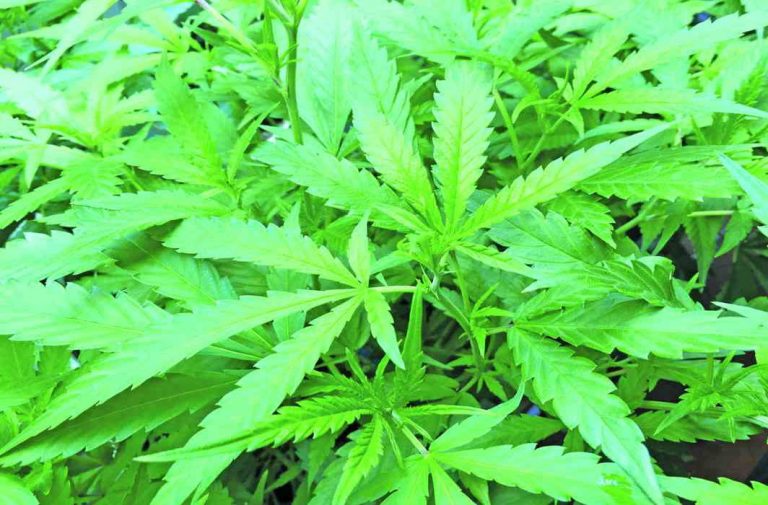 The Supreme Court has partly allowed the appeal in Rafiq Qureshi v Narcotic Control Bureau, Eastern Zonal Unit, reducing the sentence of the convict from 16 to 12 years.

A bench of Justices Ashok Bhushan and K M Joseph, has observed that possession of narcotics substance much higher than the commercial quantity is relevant to determine the quantum of punishment.

Although none of the essential factors of Section 32B of Narcotic Drugs and Psychotropic Substances (NDPS) Act, 1985, the specific words used in the Section are: “Court may, in addition to such factors as it may deem fit…” The Court has thus said that its discretion is not fettered by factors which are enumerated in clauses (a) to (f) of Section 32B.

The minimum sentence is 10 years and a higher sentence can be awarded under Section 32B. Thus punishment higher than the minimum is justified based on Court’s discretion of considering quantity of narcotics as a factor.

Court modified the sentence to 12 years rigorous imprisonment with fine of Rs 2 lakhs.