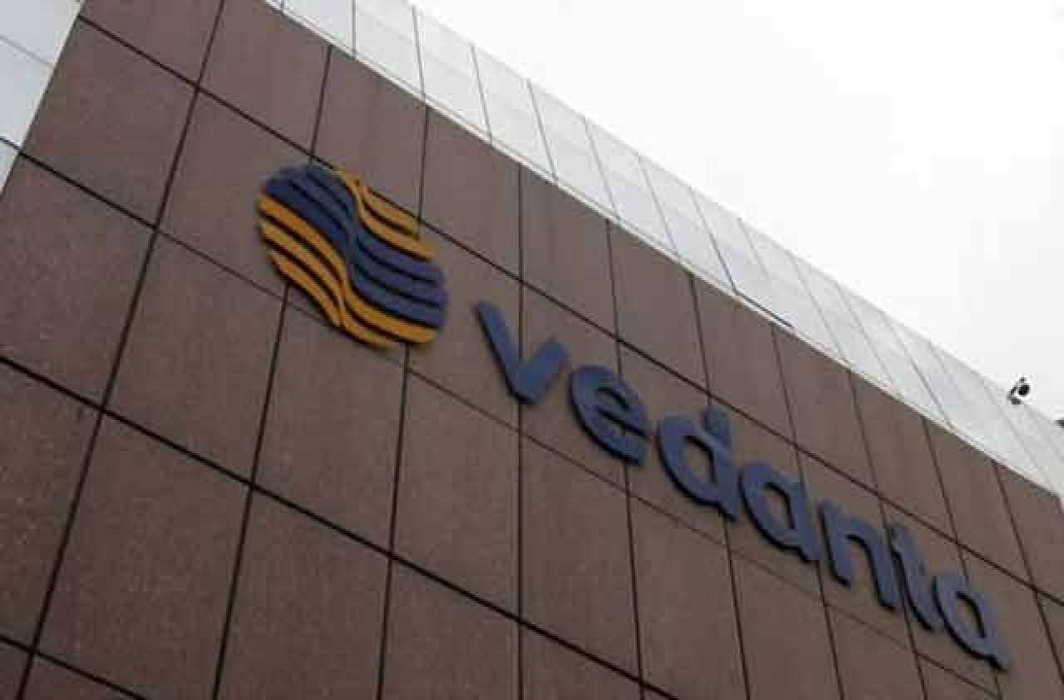 In December, the National Green Tribunal had set aside the Tamil Nadu government’s order for shutting down the controversial smelter in Tuticorin

The Supreme Court, on Monday (February 18), refused to allow reopening of the protest-hit Sterlite Copper plant in Tuticorin (Thoothukudi), but allowed its owner, the Vedanta Group, to approach the Madras High Court for resolution of its dispute with the Tamil Nadu government which had ordered shut down of the smelter.

The AIADMK-led state government was forced to shut down Vedanta’s copper smelter in May last year after violent protests against the plant’s expansion in Tuticorin claimed the lives of 13 locals. Chief Minister E. Palaniswamy had ordered the state pollution control board to seal and “permanently” close the Sterlite Copper plant after the locals were gunned down in police firing, triggering large scale unrest and political backlash against the state government from the Opposition, in particular the MK Stalin-led DMK and Vaiko’s MDMK.

The NGT had, in December last year, directed the Tamil Nadu State Pollution Control Board to issue a fresh order of renewal of consent for the smelter within three weeks. The board had, however, refused to comply with the NGT order and moved the Supreme Court instead.

On January 8, the apex court refused to stay the tribunal’s order allowing the plant to reopen. Later, on January 29, the state pollution control board informed the top court that pollutants from the Sterlite plant were seeping into the groundwater and the nearby Uppar river. The board submitted before the top court that the NGT did not take into account relevant data, documents and evidence before quashing the Tamil Nadu government’s orders for shutting down the plant. The state government had also submitted that the Vedanta Group had failed to comply with the pollution norms.

Tuticorin had been on the edge ever since the Supreme Court, earlier this month, said that it would pronounce its verdict on February 18 on whether the plant can be re-opened or not. Security had been stepped up in Tuticorin and its vicinity since Sunday (February 17) anticipating fresh protests if the plant were allowed to be reopened.

“Lakhs of people have registered their protest earlier. We hope the plant is permanently removed from here,” M. Krishnamoorthy of Anti-Sterlite Tamils Federation, had told reporters a day before the top court’s scheduled pronouncement of the verdict.