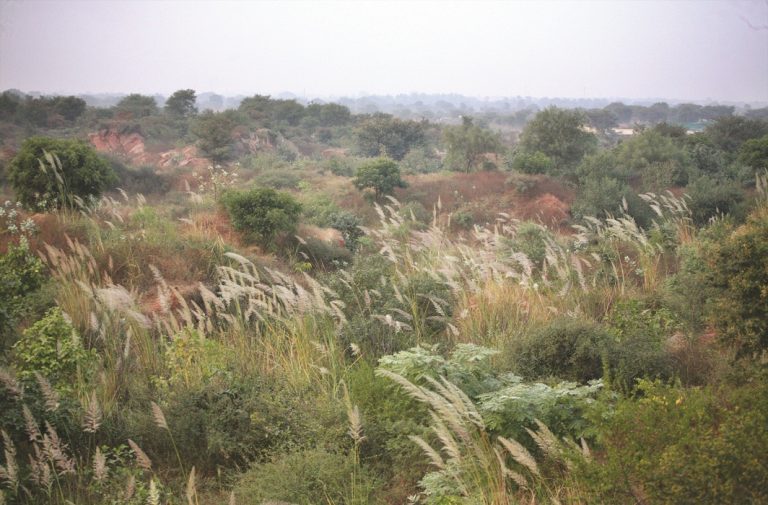 The Supreme Court has stayed the controversial amendment passed by the Haryana assembly, thus saving the Arvalis and the Shivalik ranges from impending destruction

In February 27, the Haryana assembly passed an amendment to the century-old Punjab Land Preservation Act, 1900 (PLPA), opening thousands of acres of land under the Aravalis and Shivalik ranges for construction and mining activities.

On March 1, the Supreme Court, acting on a plea filed by noted environmental lawyer MC Mehta, stayed the amendment while slamming the Manohar Lal Khattar-led Haryana government for acting in violation of the Court’s previous orders.

In a sternly worded judgment, a division bench of Justices Arun Mishra and Deepak Gupta warned the Haryana government of contempt proceedings and said: “We will not allow such kind of misadventure. You are not above the law. Legislature is not supreme. It is unfortunate that you are trying to destroy the forests… No action to be taken by the Haryana government in furtherance of the PLPA amendment. The Court’s view must also prevail, you cannot get rid of a judicial order like this,” the bench said. It also directed the state government to submit the details of the amended law and ordered that no construction should be allowed in the Aravali zone.

The PLPA is a significant piece of legislation as it bars non-forest activity in areas notified under it and covers nearly 20,200 hectares in south Haryana, of which around 7,000 hectares are in Gurugram and a little over 4,000 hectares in Faridabad. The Act also covers some portions of the Shivalik ranges in northern Haryana.

It’s widely believed that the amendment was brought under pressure from the real estate mafia which had been lobbying for a complete repeal or major amendment of the PLPA to exploit the land for commercial purposes.

This isn’t the first time that the Supreme Court has intervened to save the depleting forest cover in Haryana, a state with the dubious distinction of having the second lowest forest cover in the country. In September 2018, the Court had ordered the demolition of the infamous Kant Enclave project near Faridabad and over 100 farmhouses and banquet halls built in areas recognised as “forests” under the PLPA.

In October 2018, too, the Supreme Court had expressed shock over the “disappearance” of 31 hills in the Aravali range in Rajasthan and asked the state government to stop all illegal mining in the area.

As of now, it seems that the top court’s timely intervention has foiled the Haryana government’s well-laid plans to promote commercial activity at the cost of environmental protection.