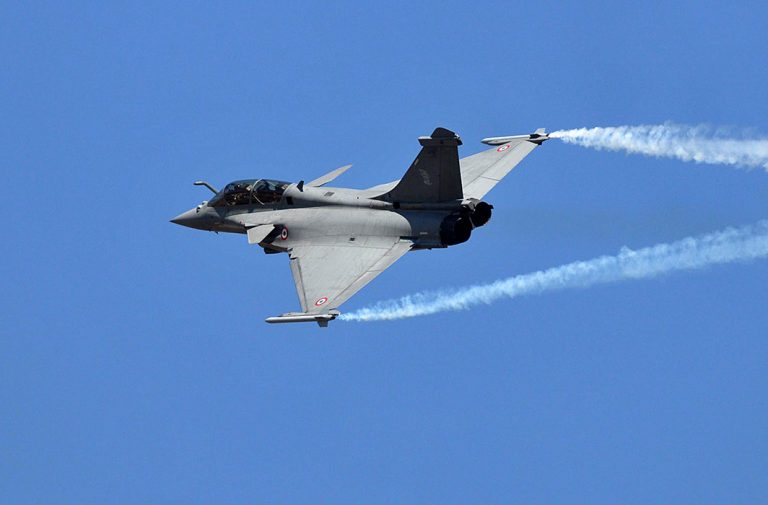 Petitioners seeking review of December 14 verdict say government mislead the Supreme Court, should be hauled up for perjury

The Supreme Court has begun its much anticipated hearing on a batch of petitions seeking review of its December 14 verdict which had dismissed demands for a court monitored investigation into irregularities committed by Prime Minister Narendra Modi’s government in negotiating the Rafale fighter jet deal with the French government and Dassault Aviation.

As the three-judge bench of Chief Justice Ranjan Gogoi and Justices Sanjay Kishan Kaul and KM Joseph, which had delivered the December 14 judgment, began hearing the review petitions, on Wednesday (March 6), counsel for former Union finance minister Yashwant Sinha, the most high profile petitioner in the case, urged the court to rap the Centre for perjury.

Attorney General KK Venugopal, appearing for the Centre, however, objected to the mentioning of the leaked documents on grounds that they were part of a file that had been stolen from the Union defence ministry and were, in fact, protected under the Official Secrets Act.

Venugopal said that the documents being relied upon by Sinha’s counsel are marked “secret”, and raised an objection against the maintainability of the review and perjury petitions. The Attorney General went on to claim that “action might be taken against the newspaper (The Hindu)” which published the leaked documents, while speculating that “documents were either stolen by former employees or present ones and an investigation is pending” in the matter.

Venugopal’s submission drew a prompt query from Chief Justice Gogoi who asked: “what steps or actions have been taken by the government after the documents were reportedly stolen.” While Venugopal told the court that he would inquire from the Centre with regard to the action taken and take necessary instructions from the government before making additional submissions before the court in this regard, Sinha’s counsel retorted that documents published by The Hindu were based largely on file notings and that “notings are supposed to come in public domain according to the provisions of RTI Act.”

The Attorney General, however, emphasized that provisions of the RTI Act do not come into play where matters covered under the Official Secrets Act are concerned. Venugopal also sought initiation of contempt of court proceedings against The Hindu newspaper for timing the publication of its reports related to the Rafale Deal in a manner that they influence the court proceedings in the case. “The strategy is to put out a news item the day before the hearing so as to influence the hearing. Today also The Hindu has published something. This by itself is contempt of court,” Venugopal said.

The bench then rose for lunch and will resume hearing of the review petitions after 2 PM.