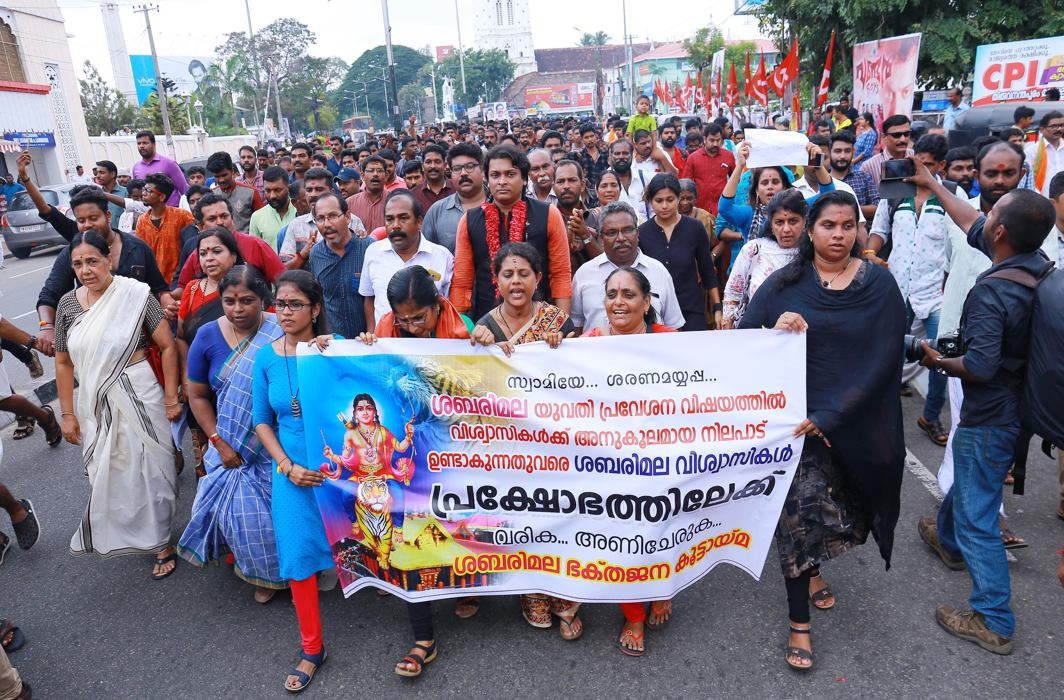 The apex court on Tuesday said that it will hear batch of petitions seeking review of the Constitution bench verdict that allowed entry of women of all ages in Sabarimala temple on November 13.

As many as 19 petitions have been filed by various organizations seeking recall of the verdict that had scrapped the centuries old tradition banning the entry of women who are in the menstruating age in the Sabarimala temple.

It may be noted that on September 28, a Constitution bench headed by the then CJI Dipak Misra had junked the centuries old tradition of Sabarimala Temple by a majority verdict of 4:1.

One of the petitioners, National Ayyappa Devotees Association has contended that the devotees were not made party to the case earlier and not heard.

The petitioners are of the view that those religious practices cannot be tested on the basis of rationality. They have also raised points claiming procedural errors in the judgment.