The Supreme Court on Wednesday adjourned the hearing of the petition filed by former IPS officer Sanjiv Bhatt to suspend his sentence in a 30-year-old custodial death case of a Jamjodhpur resident,  at the request of his lawyer Senior Advocate Kapil Sibal. 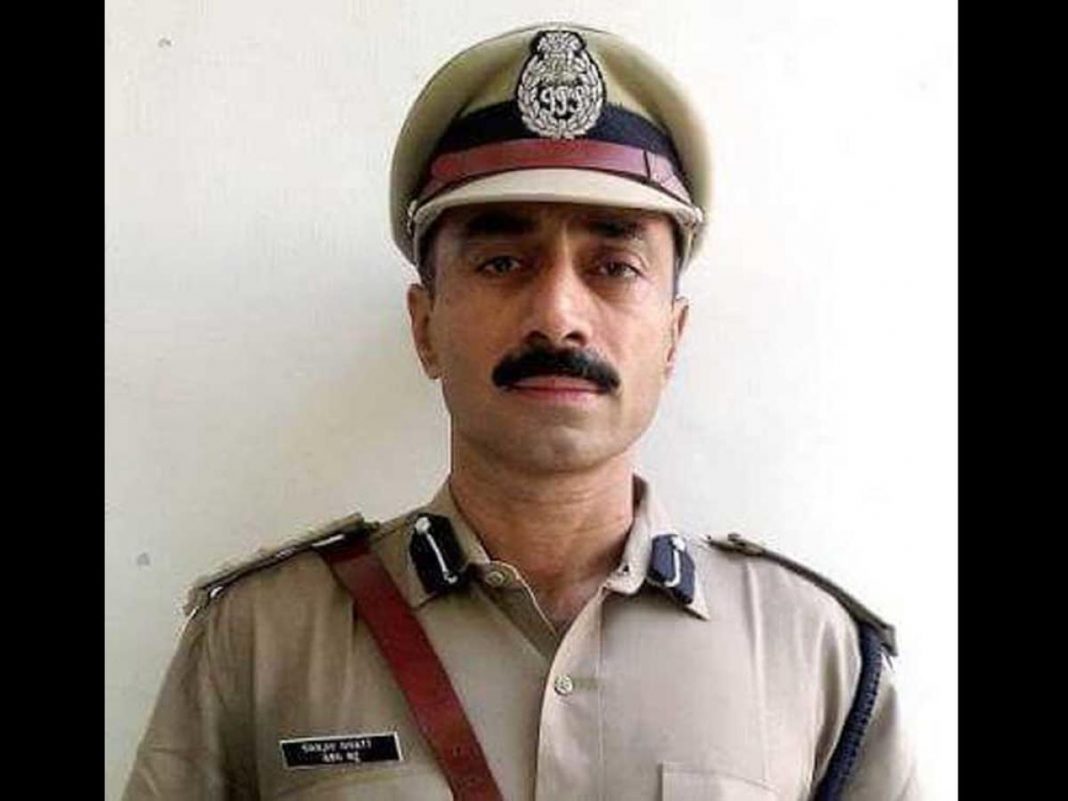 The Supreme Court on Wednesday adjourned the hearing on a plea filed by former IPS officer Sanjiv R. Bhatt challenging the Gujarat High Court‘s order which had refused to suspend the life imprisonment awarded to him by a Jamnagar court on June 20, 2019, in a 30-year-old custodial death case. A three-judge bench comprising Justices Ashok Bhushan, R. Subhash Reddy and M.R. Shah adjourned the hearing by six weeks in view of the pendency of a review petition before the Supreme Court.

Senior Advocate Kapil Sibal, appearing for Bhatt, said on Wednesday that out of 300 witnesses, only 37 have been examined. He said this is a case of complete mistrial because his 22 witnesses have not been examined. He is not on merits and that the procedure adopted is against him. The deceased had no injury on the body, Sibal added.

The former IPS officer was sentenced to life imprisonment for his involvement in the custodial death of Jamjodhpur resident Prabhudas Vaishnani in November 1990.

In his plea before the Supreme Court, Bhatt submitted that there is political vendetta against him and the charges were framed against him without proper sanction from the state government.