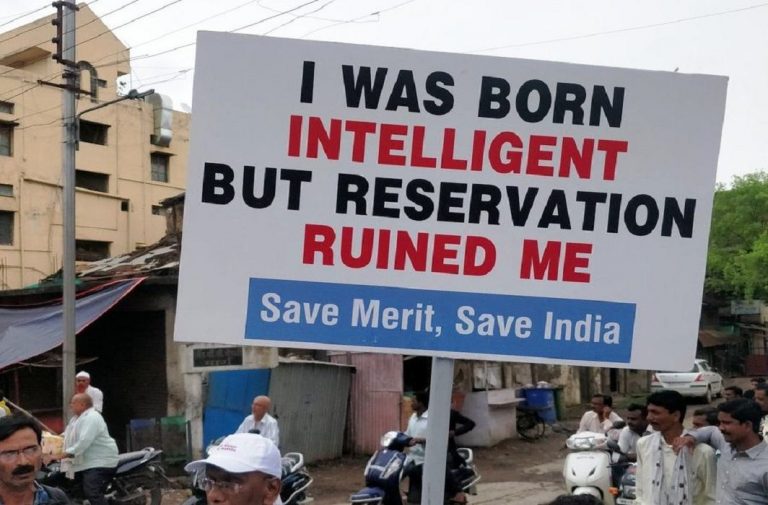 The Supreme Court on Monday refused to stay Constitution Amendment that gives 10 per cent reservation in jobs and education for economically weaker section (EWS) of the general category.

However, a bench headed by Justice SA Bobde and also comprising BR Gavai adjourned the bunch of pleas challenging the amendment giving 10 per cent reservation in jobs, education for EWS of the general category to July 16 and said that it will start hearing arguments from July 16 to examine whether interim order should be passed to delay the implementation of the 10 per cent reservation to EWS.

The petitioners have contended in the plea that the amendment infringed the “basic structure” of the Constitution as referred in a 1992 Supreme Court judgment that held that economic yardsticks cannot be the singular foundation of reservations under the Constitution.

“The amendment violates the 50 per cent ceiling determined by the 1992 judgment by a nine-judge Constitution Bench,” the plea contended.