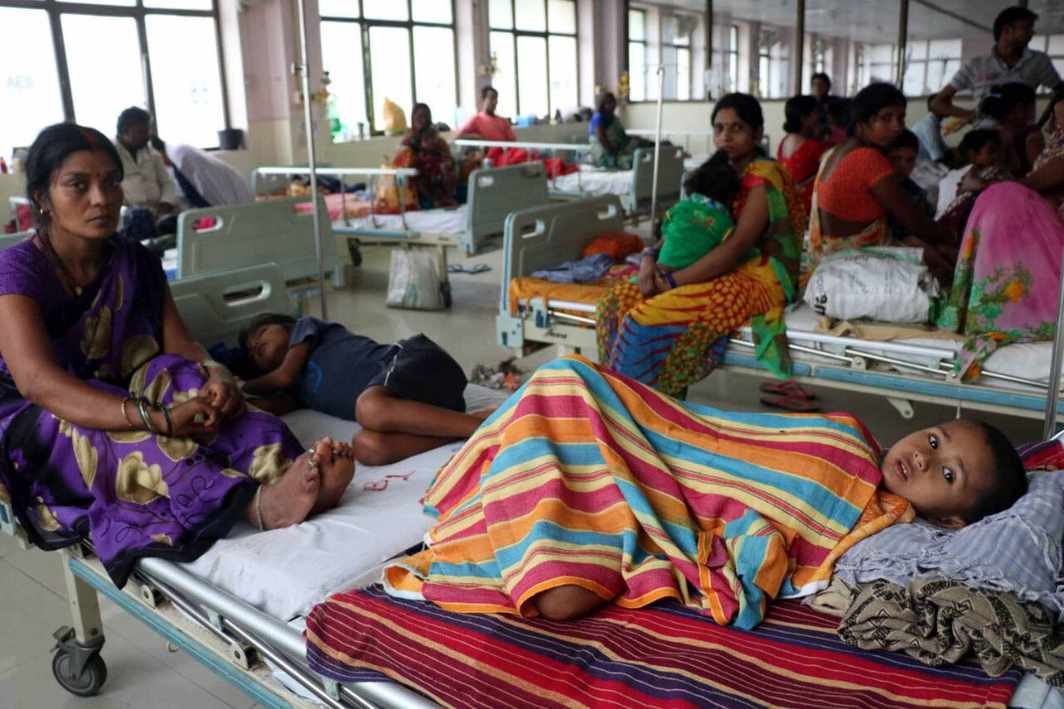 The Supreme Court on Tuesday adjourned the PIL seeking deployment of security in government hospitals in wake of repeated attacks encountered by doctors by the relatives of the patients.

The Court adjourned the hearing after it came to know that the Doctors in West Bengal had called off the strike and there was no urgency.

The bench comprising Justices Deepak Gupta and Surya Kant kept the matter after vacations and said that it should be listed before an appropriate bench.

The plea sought the court’s direction to the Centre and the West Bengal government to render a “conducive environment”, particularly security in government hospitals for doctors across the country.

The petition filed by advocate Alok Srivastava under Article 32 of the Constitution referred to news reports of a gruesome assault on the junior doctor identified as Paribaha Mukherjee by the family members of a senior citizen.

Srivastava said in the plea that more than 75 per cent of doctors across the country has faced some form of violence based on the study by the Indian Medical Association (IMA).