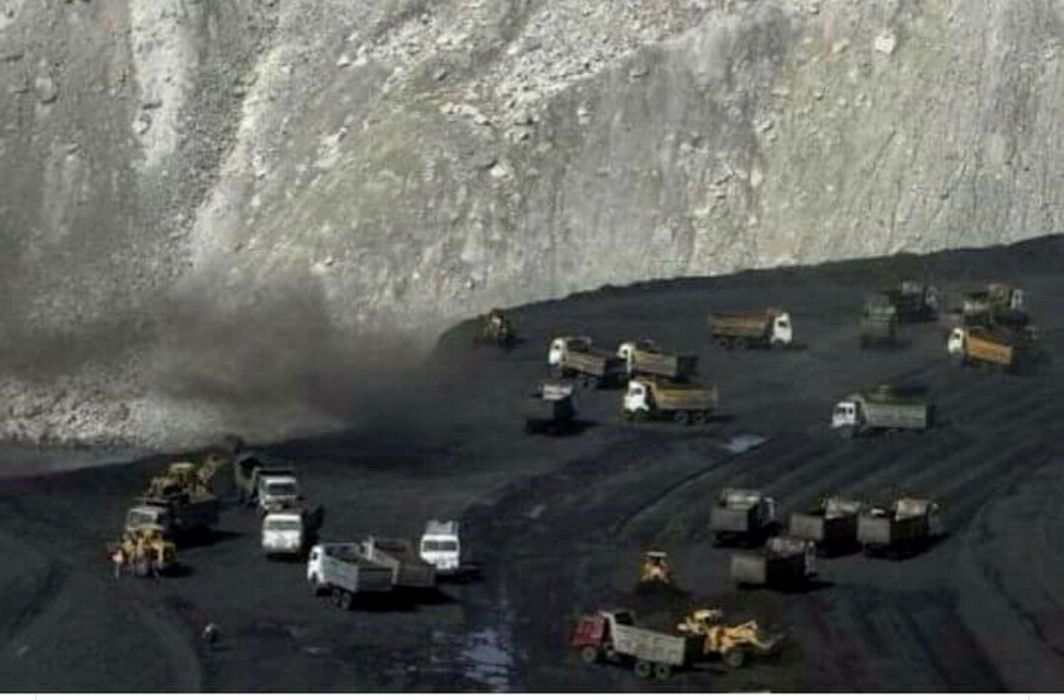 The Supreme Court has agreed to hear a plea by Coal ministry against NGT order to close mines of Northern Coalfields Ltd in Meghalaya and embargo on transport of coal already mined on July 1.

The NGT had slapped a fine of Rs 100 crore on Meghalaya government after perusing a report which said that the state government was not acting on the mines which were operating in the state without any lease or licences.

A three-member committee headed by Justice B P Katakey and constituted by NGT had directed the government to devise a rehabilitation plan for mine workers and a substitute employment scheme for them in the mining areas.