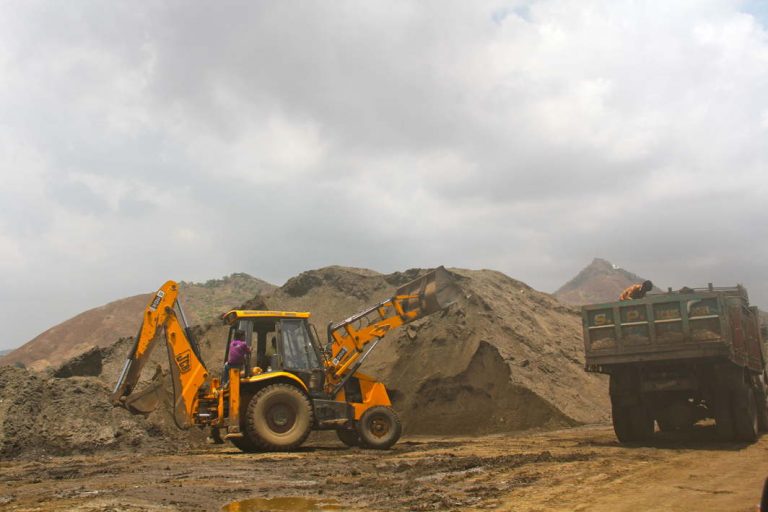 The Supreme Court on Monday will hear a plea challenging National Green Tribunal’s (NGT) order enforcing Rs 3,200 crore fine on a large number of stone crushers and others in Rajasthan and Haryana to reclaim the losses owing to illegal mining.

The bench of vacation bench of Justices Indira Banerjee and Ajay Rastogi agreed to take up the plea on Monday after the matter was mentioned by advocate Tarun Gupta for early hearing.

Gupta said that the matter before the NGT was about illegal mining but stone crushers were made party into it and notice was issued to them by the green tribunal.

“The green tribunal initially said that only those persons against whom cases have been registered would be responsible to pay. But NGT broadened the scope and roped in other stone crushers as well,” Gupta said.

Gupta said the people who have approached the Supreme Court are those who were not the litigants before the green tribunal in the hearing of a PIL but are bearing the brunt of the tribunal’s order.