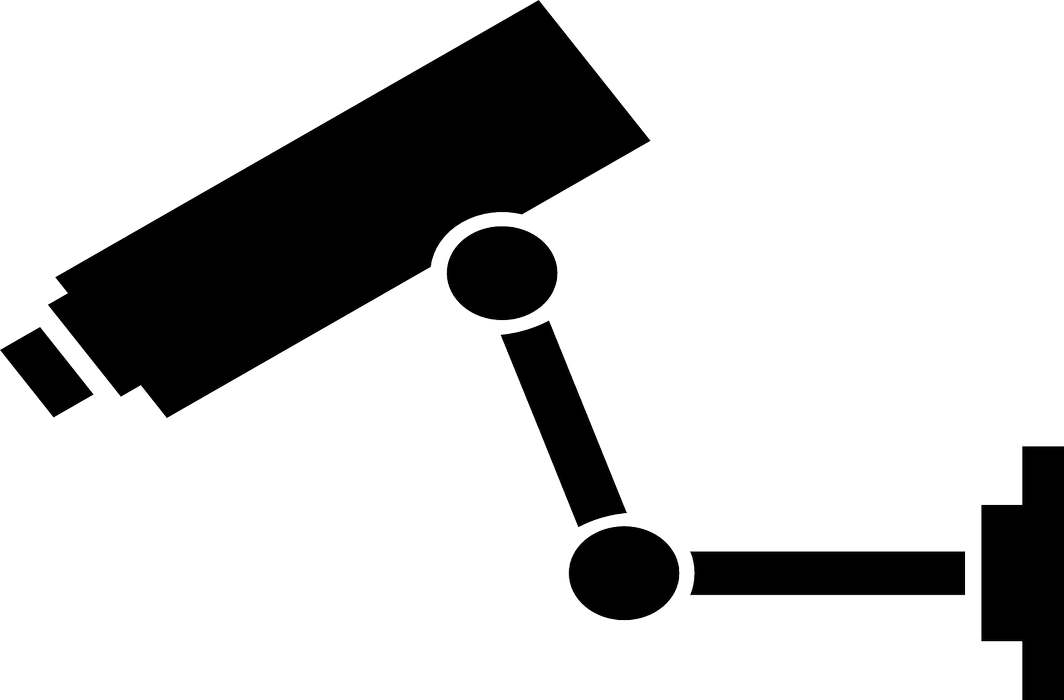 The Supreme Court on Thursday agreed to hear a plea seeking direction to live telecast, video/audio record or transcript of hearings in a slew of petitions challenging the abrogation of Article 370 in Jammu & Kashmir.

The application has been filed by the former RSS ideologue KN Govindacharya. The application was mentioned for urgent listing by Senior Counsel Vikas Singh before the Bench of Chief Justice of India SA Bobde, Justice BR Gavai and Justice Surya Kant.

The apex court has reserved judgment in one of the petitions which sought directions on the communication blockade in J&K region.

It had earlier said that it will give judgment in a phased manner on the batch of pleas filed by Kashmir Times Editor Anuradha Bhasin, Congress leader Ghulam Nabi Azad etc.

The bench had reserved its judgment on Nov 27 after Advocate Vrinda Grover, and Senior Advocates Kapil Sibal, Raju Ramchandran, Huzefa Ahmedi and Dushyant Dave concluded arguments in the matter.

On the previous hearing, Sibal had informed the court that the Section144 order, which was passed for two months, had long lapsed but the curfew still existed by all practical means. He had also stated that Section 144 was for purposes of public order, unlike Kashmir scenario, where reason argued in court is “national security”. Sibal had emphasized that there cannot be a Section 144 order for 7 million people.

Advocate Vrinda Grover, appearing for Kashmir Times Editor Anuradha Bhasin had contested the restrictions on communications (including internet and phones) by terming them unconstitutional.

Solicitor General (SG) appearing for Jammu & Kashmir administration had refuted the claims of Sibal and Grover by citing data and claiming that normalcy was being restored in the erstwhile Jammu & Kashmir.

He had further claimed that neither a single life was lost nor a single bullet fired during the curbs imposed in the Jammu & Kashmir region.

In July 2018, Attorney General KK Venugopal had suggested trying live streaming of constitutional cases in the Chief Justice’s courtroom which could later be expanded to cover other important cases.