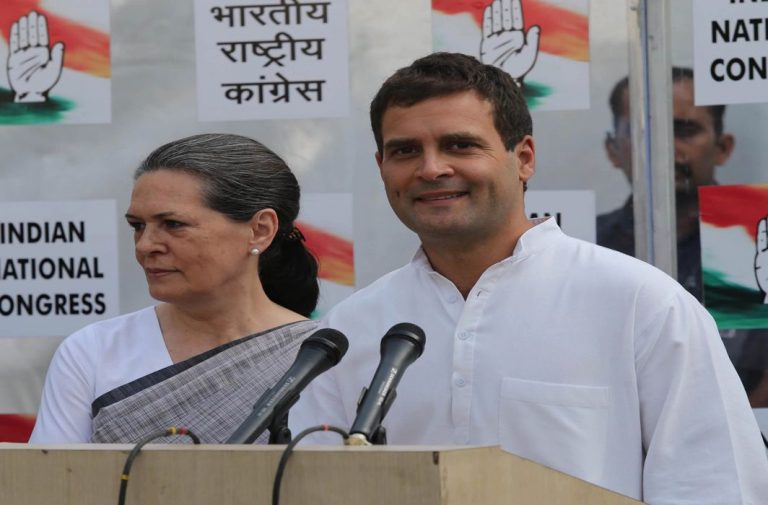 The Income Tax Department can continue with the tax reassessment that it ordered for the 2011-12 on Congress president Rahul Gandhi and his mother Sonia Gandhi but the authorities have been restrained by the Supreme Court from enforcing any fresh assessment. The court has posted the case now for January 8.

Rahul Gandhi, Sonia Gandhi and Congress leader Oscar Fernandes had petitioned against the reopening of their assessments related to the National Herald newspaper. The Delhi High Court had last month dismissed their petitions, clearing the way for the Income Tax department to scrutinise records for the year 2011-12. The Tax department has accused the Congress leaders of having “devised the scheme involving pre-ordinate artificial and fraudulent steps to take over Associated Journals Limited” which publishes the National Herald paper.  The probe stems from a case filed by the BJP Leaders Subramanian Swamy who alleged that had Sonia and Rahul had “taken over” the assets of the defunct print media outlet in a “malicious” manner to gain profit and assets worth over Rs 2,000 crore.

The bench headed by Justice AK Sikri said that the IT authorities can make the reassessment but cannot enforce it. Senior lawyers Kapil Sibal and P Chidambaram argued in favour of the interim order on behalf of the Gandhis .