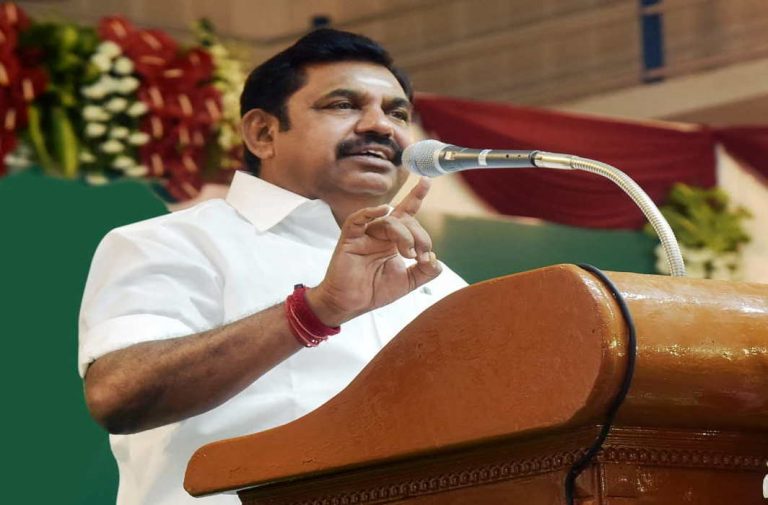 The Supreme Court on Friday (Mar 8) asked Tamil Nadu government to file a response within two weeks on what steps it has taken to remove the political slogans, hoardings of politicians etc from mountains, hills, rocks and roubles in the state.

A bench comprising Chief Justice Ranjan Gogoi and Justices S Abdul Nazeer, Sanjiv Khanna was hearing a plea which stated that the petitioner while travelling from Madurai High Court to Chennai, via Trichy and Chengalpattu, witnessed big advertisements, election graffiti and religious slogans, painted on the road side Mountains, hills, rocks and roubles.

The petitioner contends in the plea that  as per the directions issued by the Supreme Court, natural resources like mountains, hills etc. shall not be used for painting or advertisements, and the State and Central Governments should protect trees, mountains, hills and rocks from any encroachments made by way of painting, advertisement, flag fixing, posters etc.