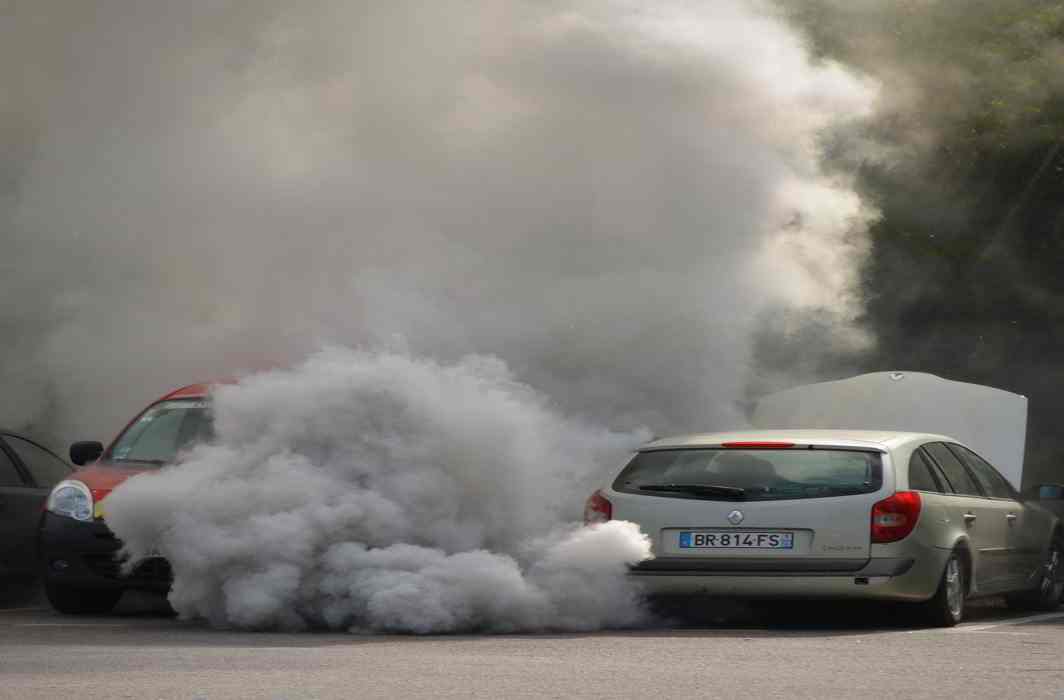 The Supreme Court on Monday (Oct 29) ordered the ban on plying of 15-year-old Petrol and 10-year-old Diesel vehicles in the national capital.

The bench comprising of Justices Madan B Lokur, S Abdul Nazeer and Deepak Gupta further directed Central Pollution Control Board (CPCB) to create a social media account where citizens can complain regarding pollution in Delhi.

It also directed transport dept put up the list of 15-year-old Petrol vehicles and 10-year-old Diesel vehicles on its website so that they can be impounded.

The court was hearing a petition raising concern on the pollution in the national capital.

The matter is adjourned for tomorrow.