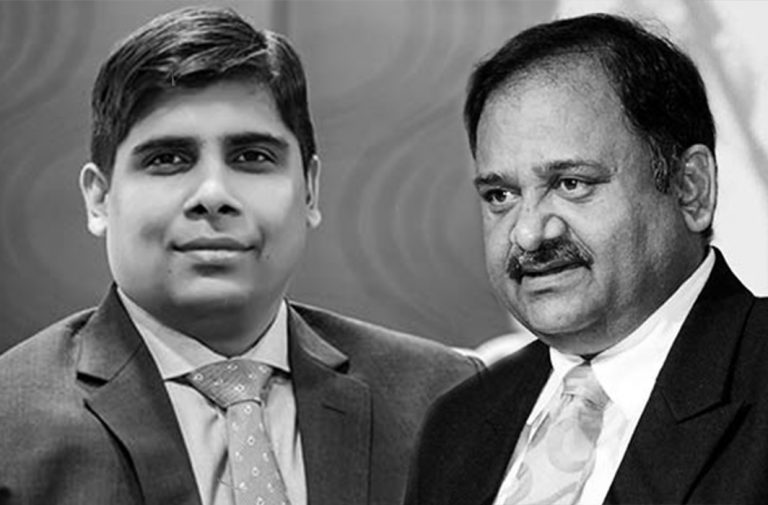 The Supreme Court on Wednesday cancelled the bail given by the Delhi High Court to Rahul Modi and Mukesh Modi, accused in the Rs 200 Cr-Adarsh Credit Ponzi scheme fraud and asked them to surrender before a Gurugram court by April 1.

A bench consisting of Justices Abhay Manohar Sapre and U U Lalit gave the order on a petition by the Serious Fraud Investigation Office  which challenged the Delhi HC ordr giving the bail Rahul Modi, managing director of Adarsh Credit Cooperative Society, Rahul Modi against whom SFIO had initiated prosecution for allegedly siphoning off over Rs 200 Crores

‪SFIO comes under the Corporate Affairs Ministry and mainly proves white collar crimes. Rahul Modi had challenged the power of SFIO to carry out investigation under Section 212(3) Companies Act, 2013 after the expiry of the time period as illegal and unconstitutional. The SFIO had on December 21 last years challenged the Delhi HC order. Mukesh Modi and his family members were allegedly running Ponzi schemes duping over 20 lakh depositors.

Adarsh Credit Co-operative allegedly ran Ponzi schemes that prmosed to doubling the deposits in flat 6 years- a promise  that was never kept and leaving many people in the lurch.  More than 20 lakh investors by accumulating more than Rs 8400 crore from them and shifting most of this money to shell companies being run by the relatives and friends of Mukesh  and Rahul Modim the main  promoters.