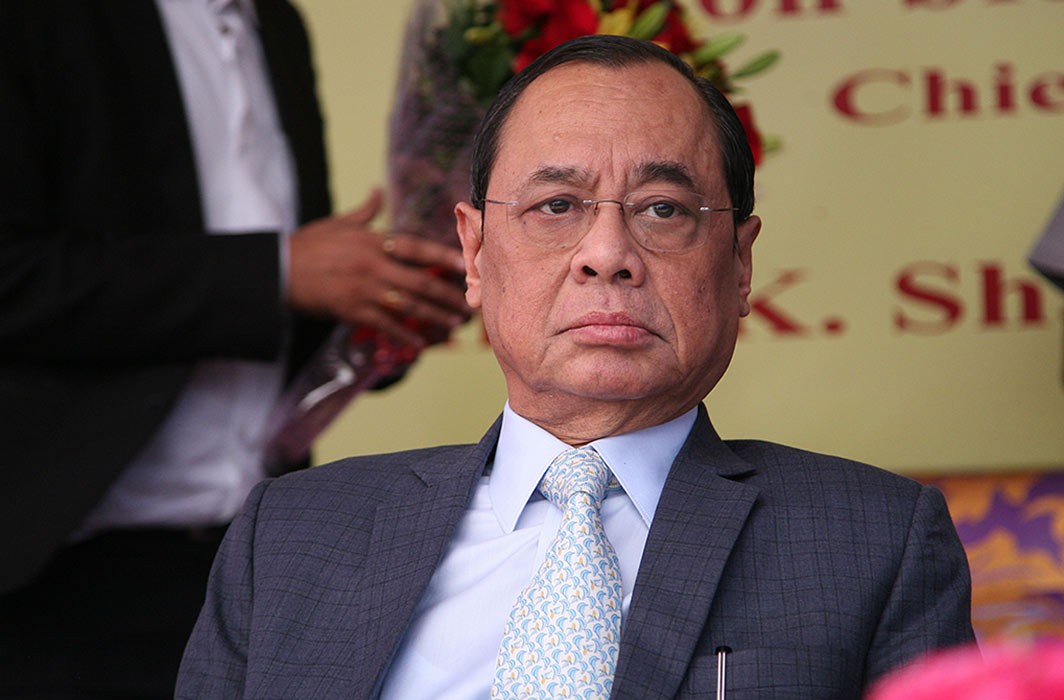 “We are not passing orders on allegations but media should show restrain to protect independence of judiciary,” the bench said.

CJI said: “Independence of judiciary is under very serious threat and there is a “larger conspiracy” to destabilise the judiciary. There is some bigger force behind the woman who made sexual harassment charges.

“If the judges have to work under these conditions, good people will never come to this office. After 20 years I have bank balance of 6,80000 and the issue in hand, my brothers will consider, not me and the seniormost judges will consider this issue.”

The bench was acting on online media reports of sexual harassment complaint made by a former junior assistant of Chief Justice of India Ranjan Gogoi, against him. The CJI had received a communication from four websites Wire, Leaflet, Caravan and Scroll saying that a letter (see below) is circulated by a dismissed SC employee alleging that CJI has sought sexual favours. It said her family been threatened and harassed also criminal cases filed against them.

The bench took the special hearing on Saturday after it was mentioned by Solicitor General of India, Tushar Mehta. The notice for special sitting said that on Saturday the CJI headed bench will take up matter of great public importance touching upon the independence of judiciary. 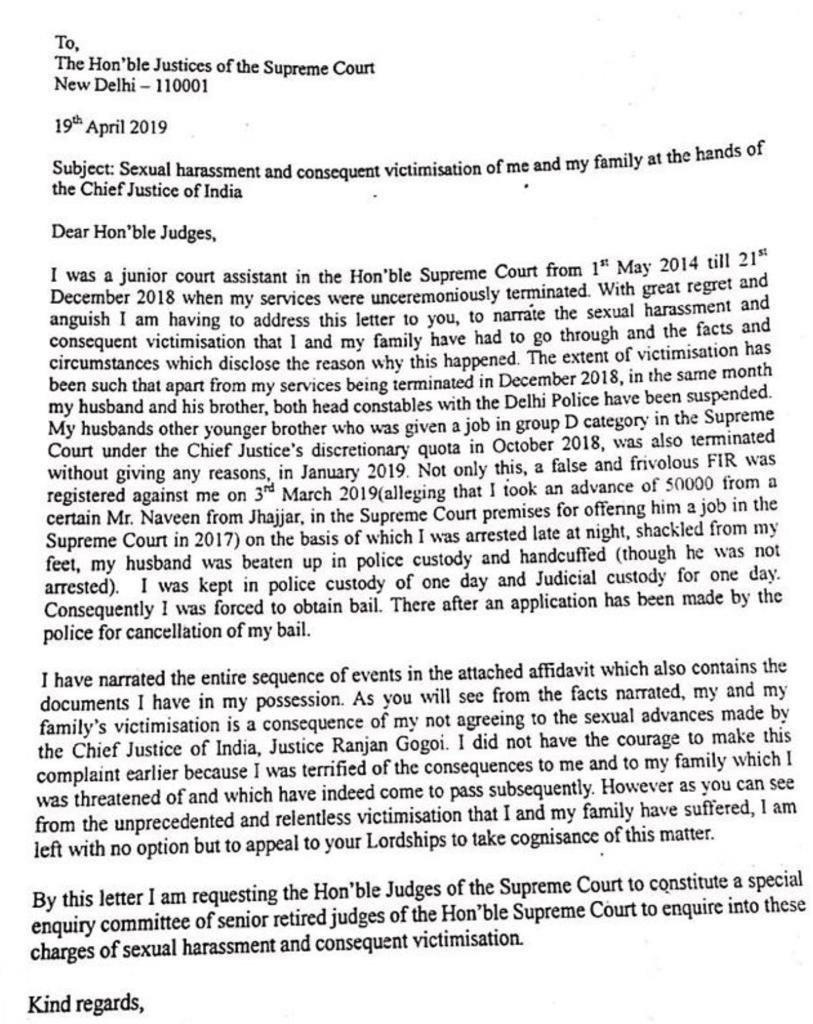 It is pertinent to note that Secretary General (SG) office of Supreme Court responded back to the letter. The letter is given below: 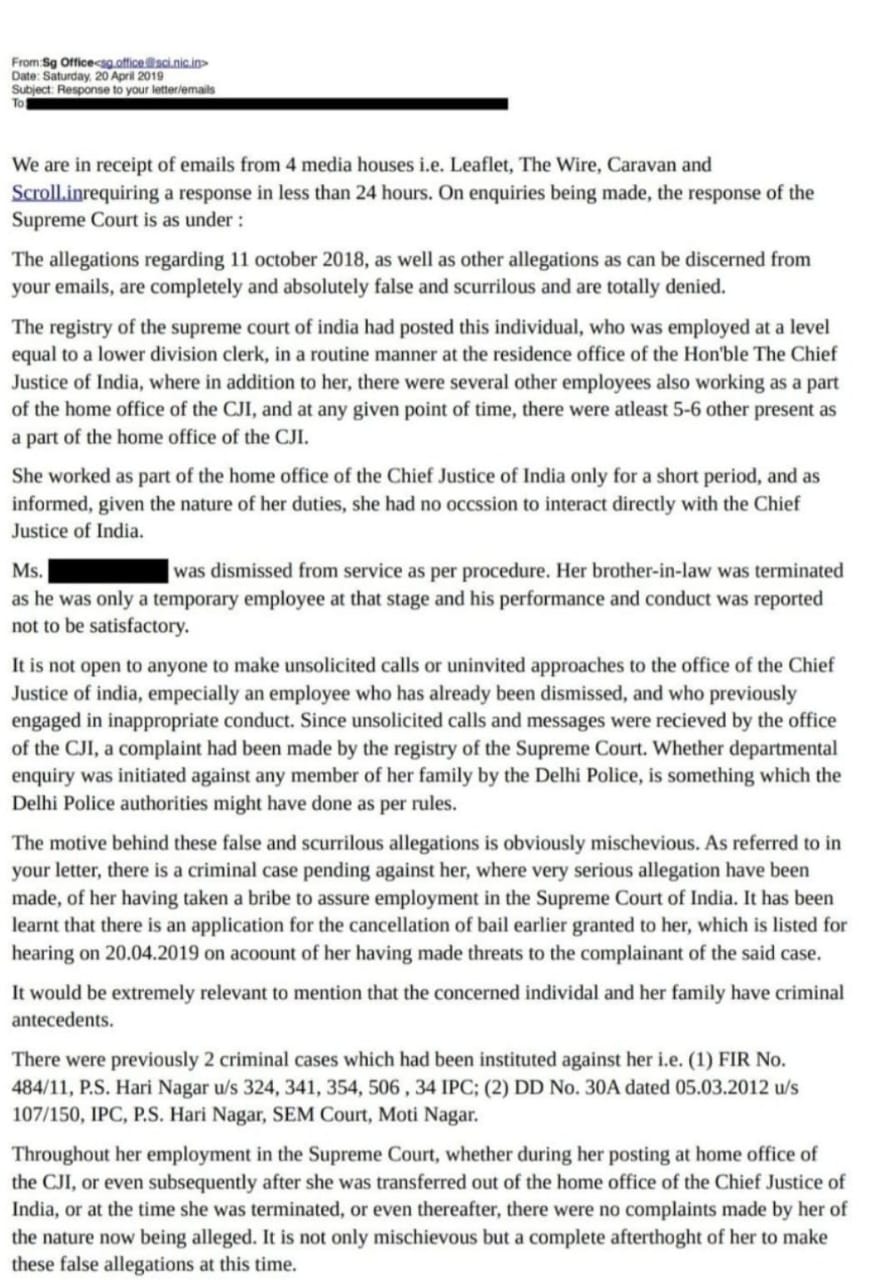 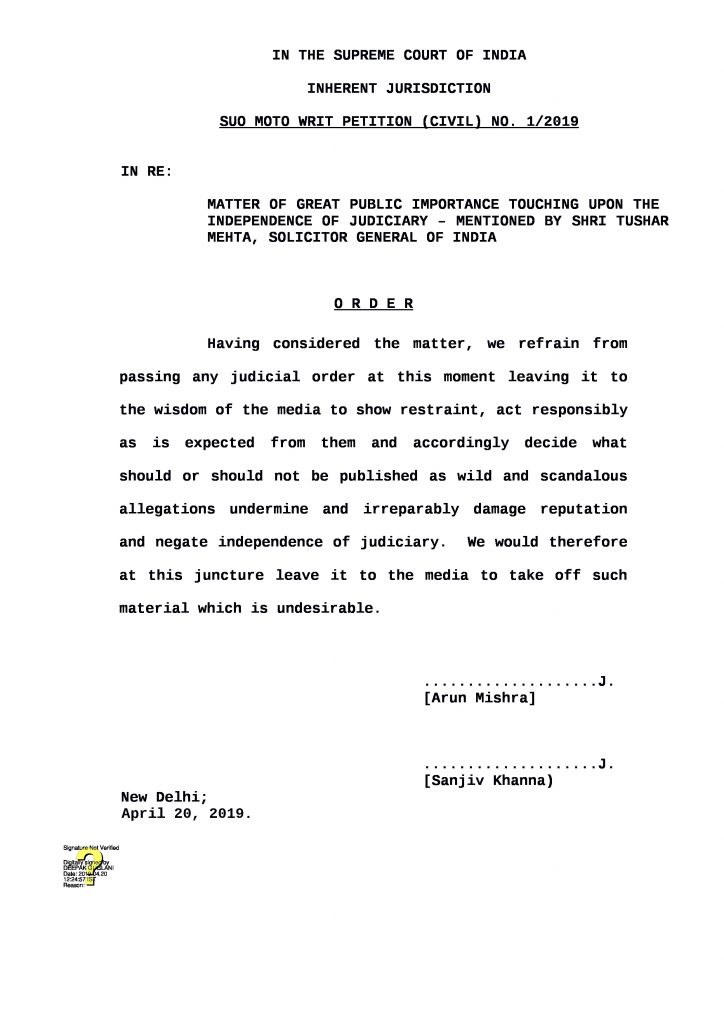 Read the FIR lodged against the lady below: 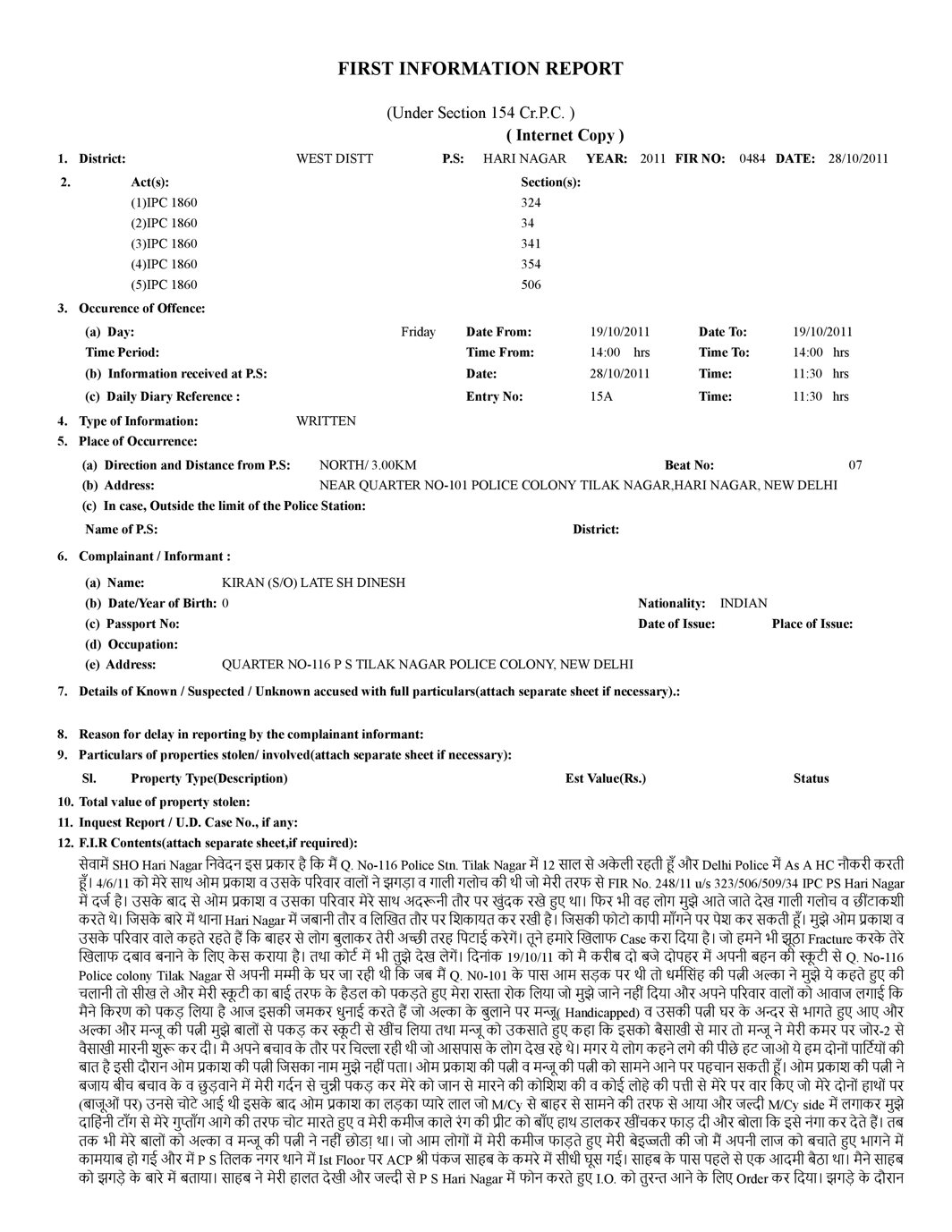 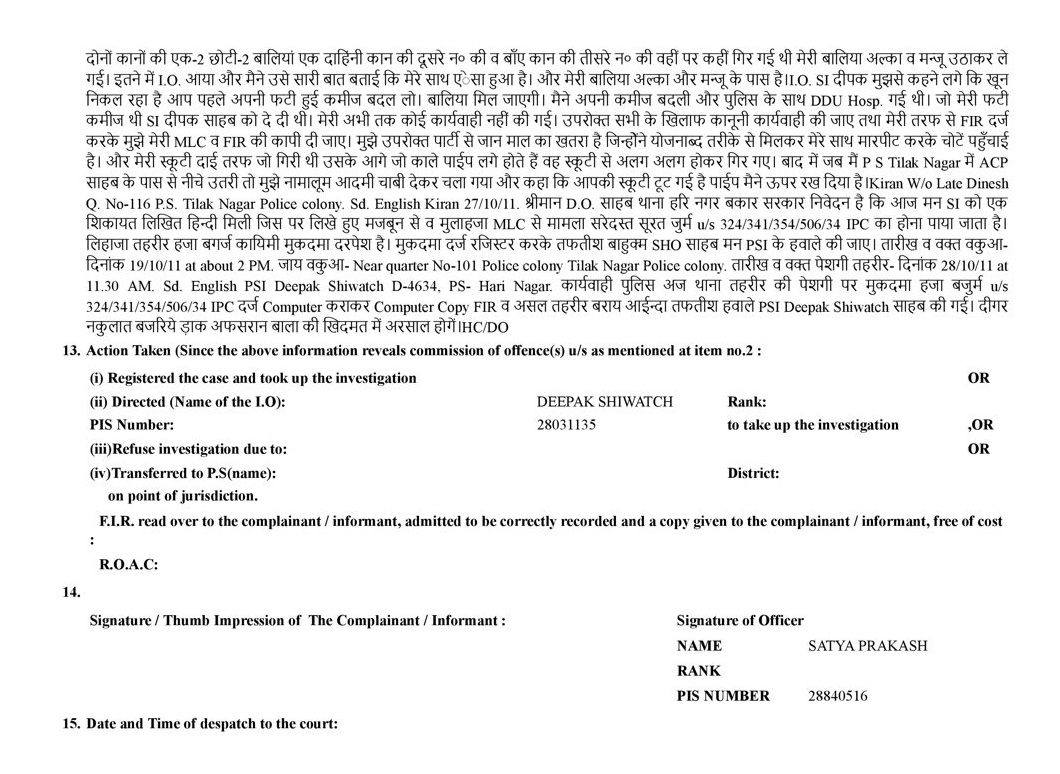