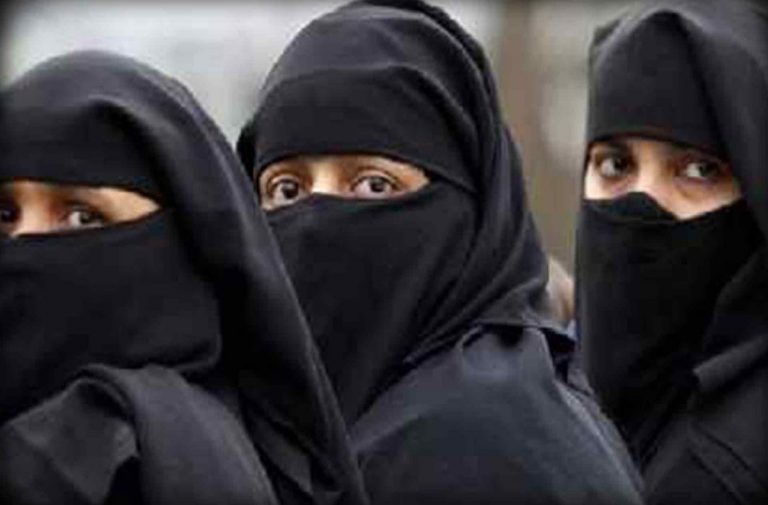 Senior advocate Raju Ramachandran tells court the triple talaq ordinance is a fraud on the Constitution, provisions not tenable in law

The Supreme Court, on Friday (November 2), refused to entertain a petition challenging the Centre’s ordinance that criminalized triple talaq and laid down a three-year jail term for the erring Muslim husband.

Noting that it did not find it necessary to interfere in the matter or go into its merits, the top court’s bench led by Chief Justice Ranajn Gogoi, allowed senior advocate Raju Ramachandran to withdraw the petition moved by the Samastha Kerala Jamiat Ulema.

Ramachandran told the bench that the Muslim Women (Protection of Rights on Marriage) Ordinance, 2018, promulgated on September 19, was a “fraud on the Constitution” and that prosecutions under it “are not tenable in law.”

The petitioners had, in their plea, argued that the ordinance “is violative of Articles 14, 15 and 21 of the Constitution and, accordingly, requires to be struck down”. The petition also said that ordinance is “unconstitutional for failing to satisfy the mandatory requirements of Article 123 of the Constitution”.  Article 123 enables promulgation of ordinances only in instances requiring “immediate action”. “The absence of emergent reasons negates any invocation of the provision,” it stated.

The Muslim Women (Protection of Rights on Marriage) Ordinance, 2018, was signed by President Ram Nath Kovind on September 19, hours after it was approved at a meeting of the Union Cabinet chaired by Prime Minister Narendra Modi. Union Minister for Law and Justice Ravi Shankar Prasad had said there was an “overpowering urgency” and a “compelling necessity” to bring the ordinance as the practice continued unabated despite the Supreme Court order in 2017.

The Supreme Court in August 2017 had set aside the practice of instant triple talaq or talaq-e-biddat in a landmark 3-2 verdict.