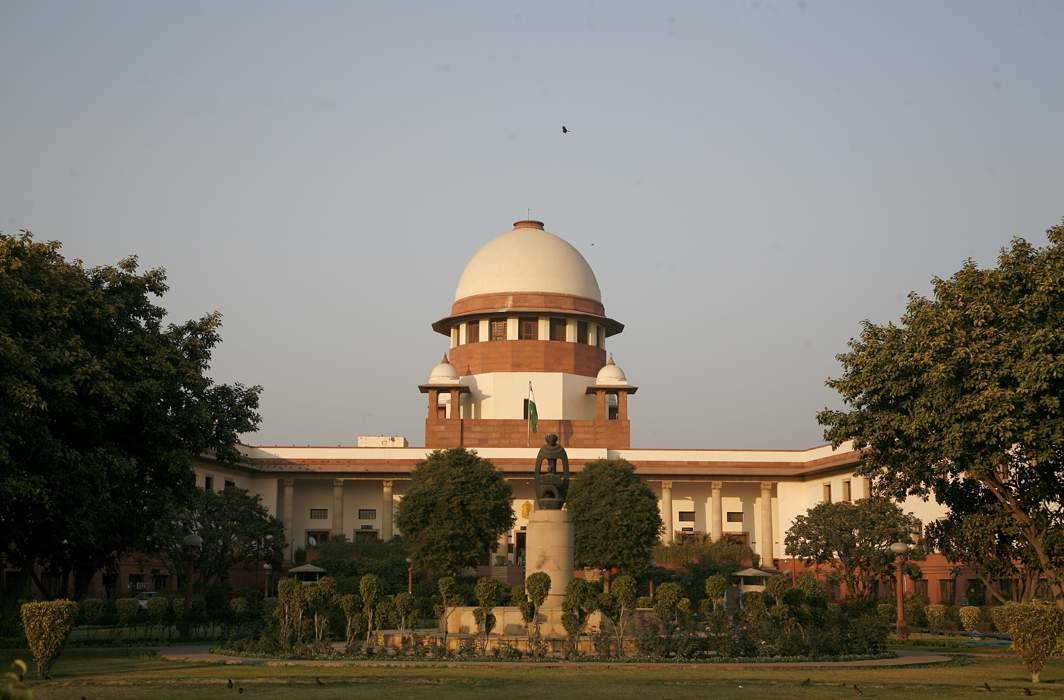 The Supreme Court on Friday declined to hear a plea by AAP MLA Colonel (Retd) Devender Sehrawat challenging the disqualification notice issued to him by the Delhi Assembly Speaker under the anti-defection law.

At today’s hearing, the bench comprising Justices Sanjiv Khanna and B R Gavai observed that the petitioner Devender Sehrawat had presented a similar petition earlier in which the same allegations were made against him which was dismissed by the court.

To this, the counsel of the petitioner referred Vishwanathan’s case.

The counsel prayed for the withdrawal of the petition from the bench.

The bench granted the permission.